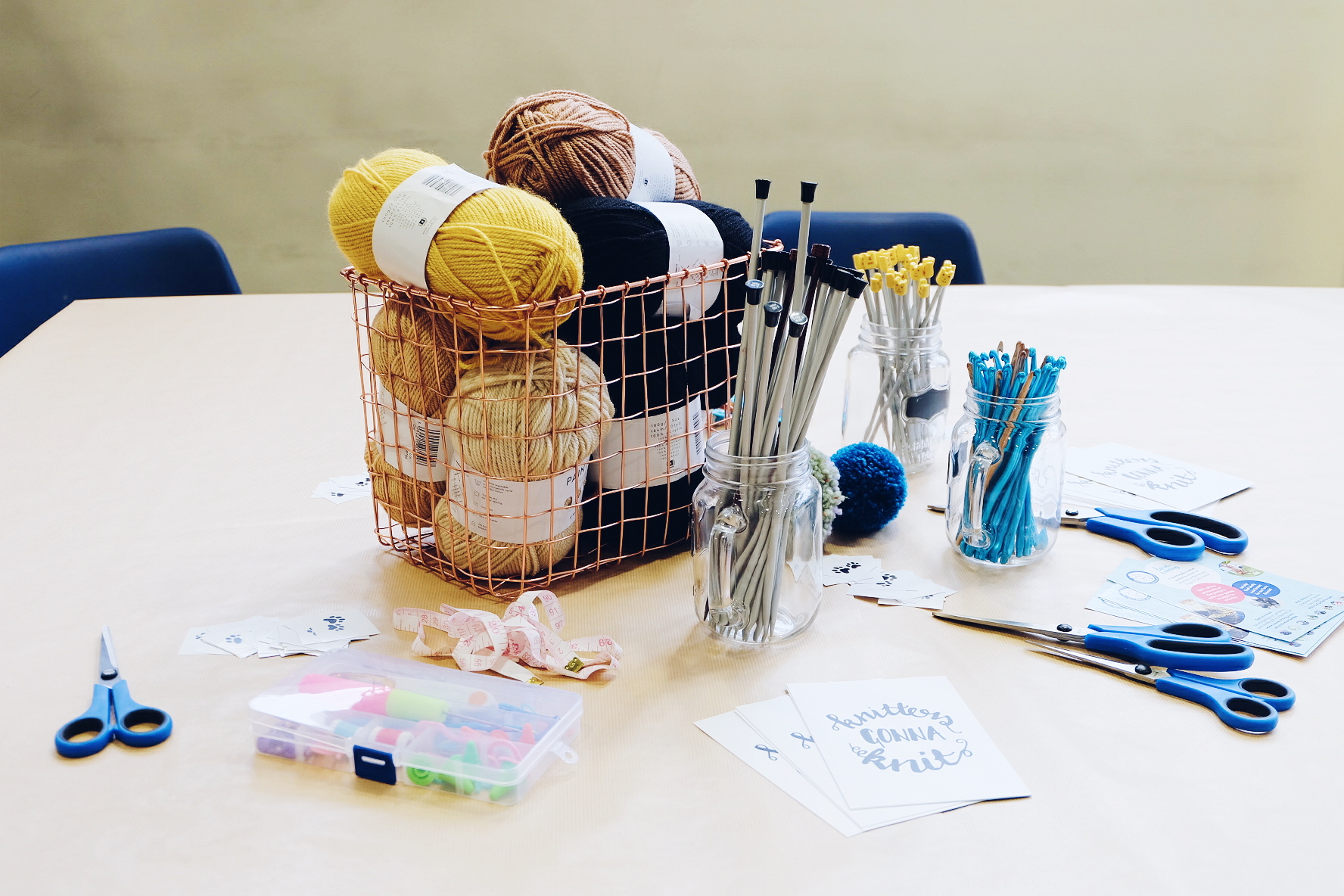 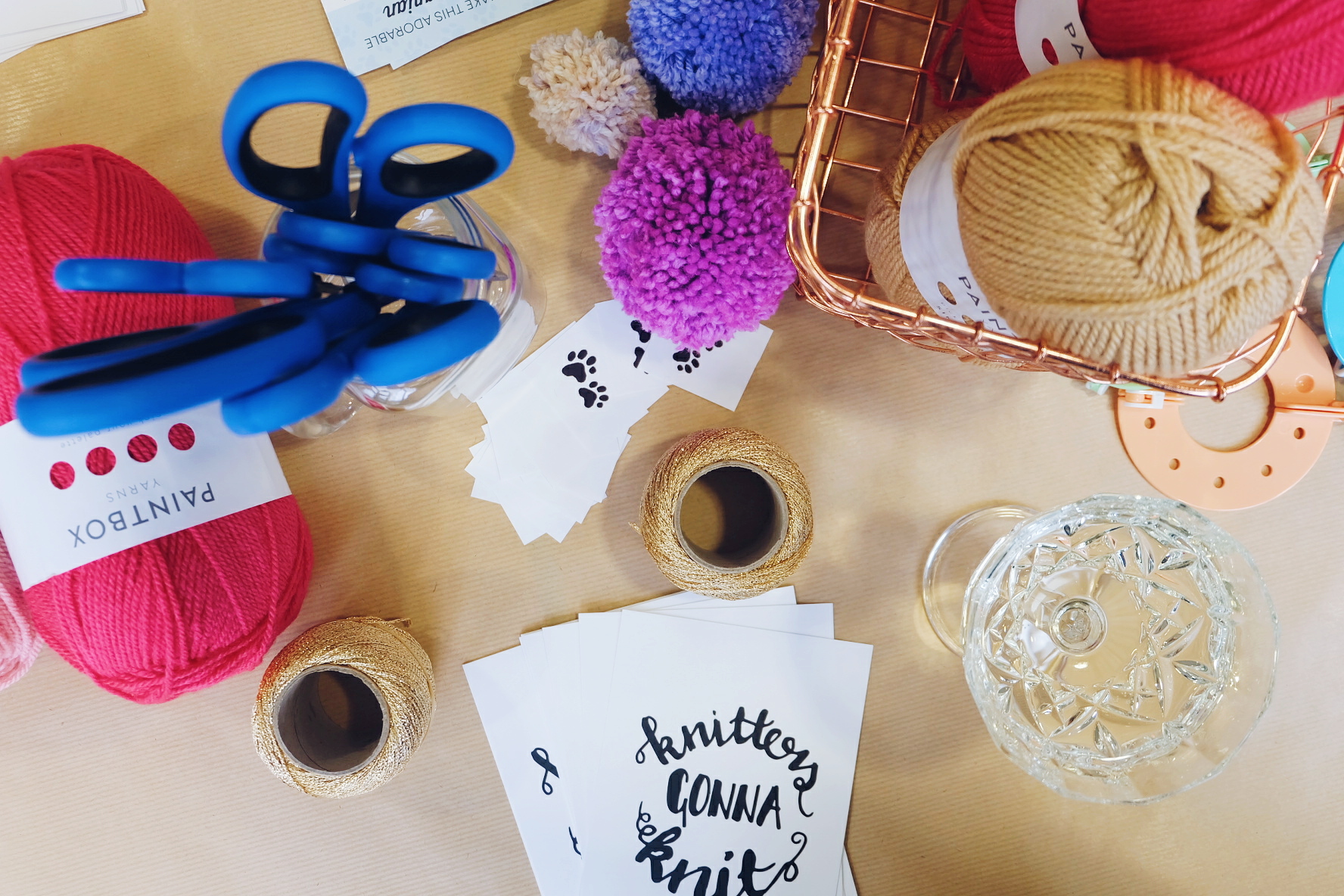 You know those losers that turn up to events and spend the first 20 minutes taking photos of everything because ‘omg this is so Insta worthy’?  Yeah, those people are proper annoying, right?

Well I am that loser. I’m that annoying friend. Soz not soz.

And this happened last Tuesday when a pal in my team was putting on an event in collaboration with Love Knitting.

So ordinarily Battersea Dogs & Cats Home put on a ‘Knitting Kittens’ event in the Cattery one Wednesday a month, where the lovely community come in and knit blankets and teeny tiny mice for the cats of Battersea. Mega cute, I know. And on Tuesday, to celebrate the collab between Battersea Dogs & Cats Home and Love Knitting, there was a one off, special crafting workshop evening complete with fancy glasses of prosecco and alllllll the cake.

I swung by the Cattery during the press hour to make a pom-pom or two as my pal had said it was my kinda event. She was right. There was cake with a pom-pom topper, prosecco and crafting tables filled with all the stuff to get creative with. Why don’t I craft more often? It was glorious.

I have to admit that I was also THAT girl that asked for help on several occasions. And I was only attempting the singular colour pom-pom. There was a lady next to me that was making a pom-pom with different colours that when finished looked like a dog. I was in awe. I wanna be that girl.

So I’m now in search of some crafting workshops back in Essex to get stuck into. Because it’s a hobby I’d really like to do more of – I think it’ll help me switch off and busy my hands with something other than my phone and the constant scrolling on Instagram (yeah, that habit is only getting worse). I’m now on the waiting list for The Craft Clubs ‘Craft Party’ in September which is sadly fully booked. Is it wrong that I kinda hope someone has a headache and has to drop out so I can take their place? (Only a minor headache, nothing serious…)

If you fancy getting your craft on at home AND helping animals at the same time, then check out Love Knitting’s range of knitting and crochet patterns which are based on real dogs and cats that have been cared for by Battersea Dogs & Cats Home. AND the best thing is, 100% of the proceeds go directly back to Battersea to help even more cats & dogs. Bloody good stuff.

And I know I work there, but I’m 100% doing this off my own back because, well not sure if you know, but I freakin’ love animals. And you should too.

Shop the patterns here. And hit me up with crafting recommendations pretty please with cake on top. 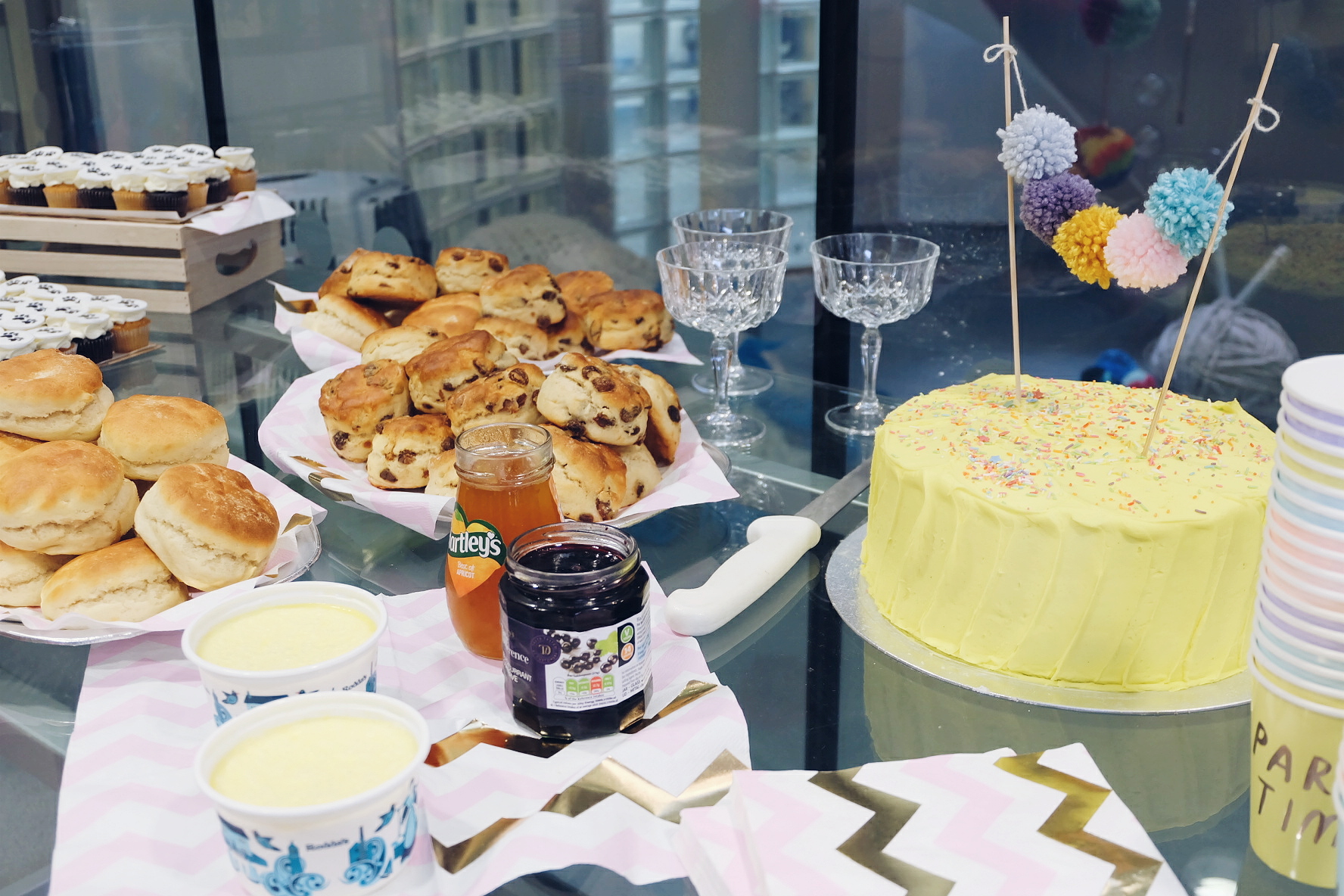 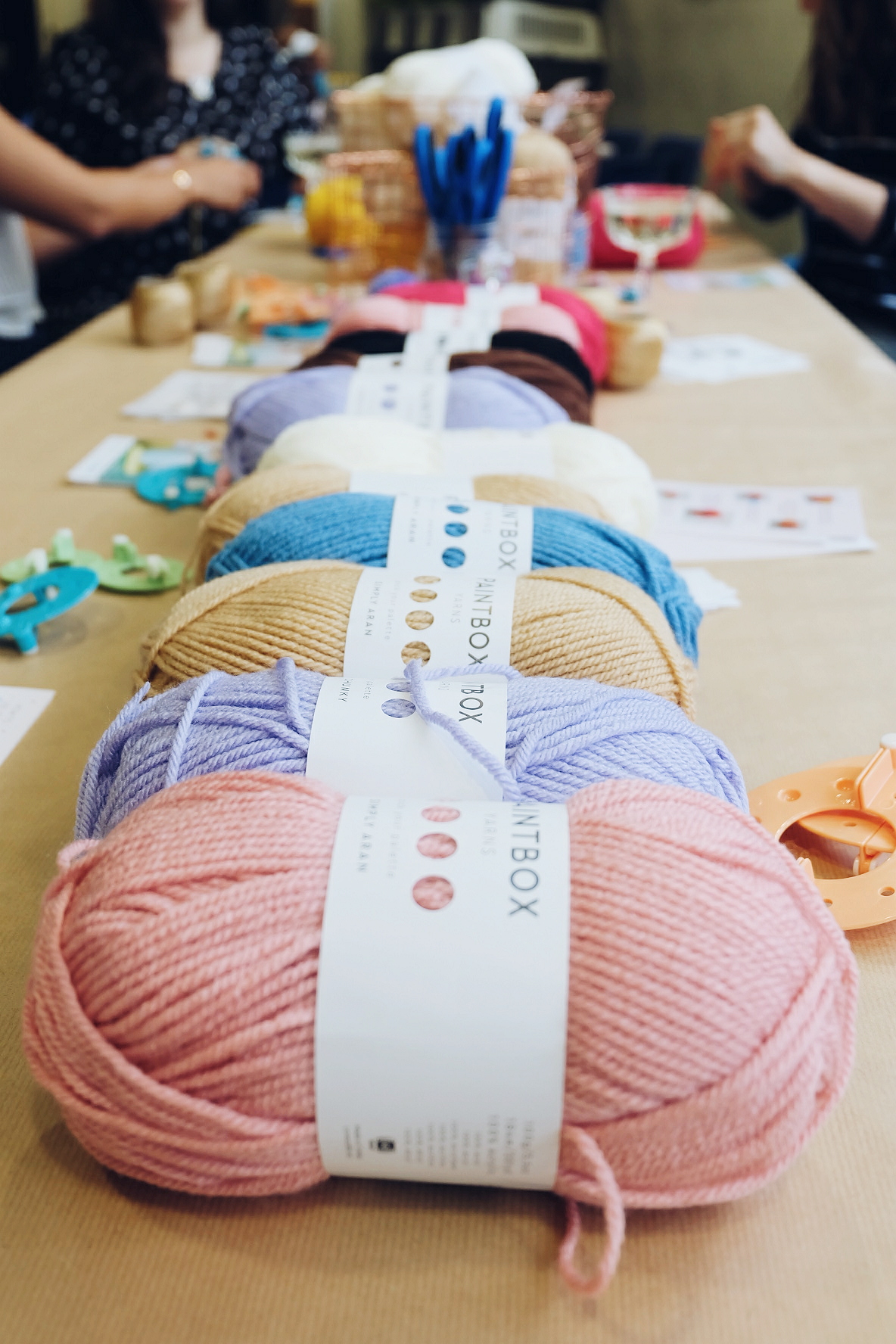 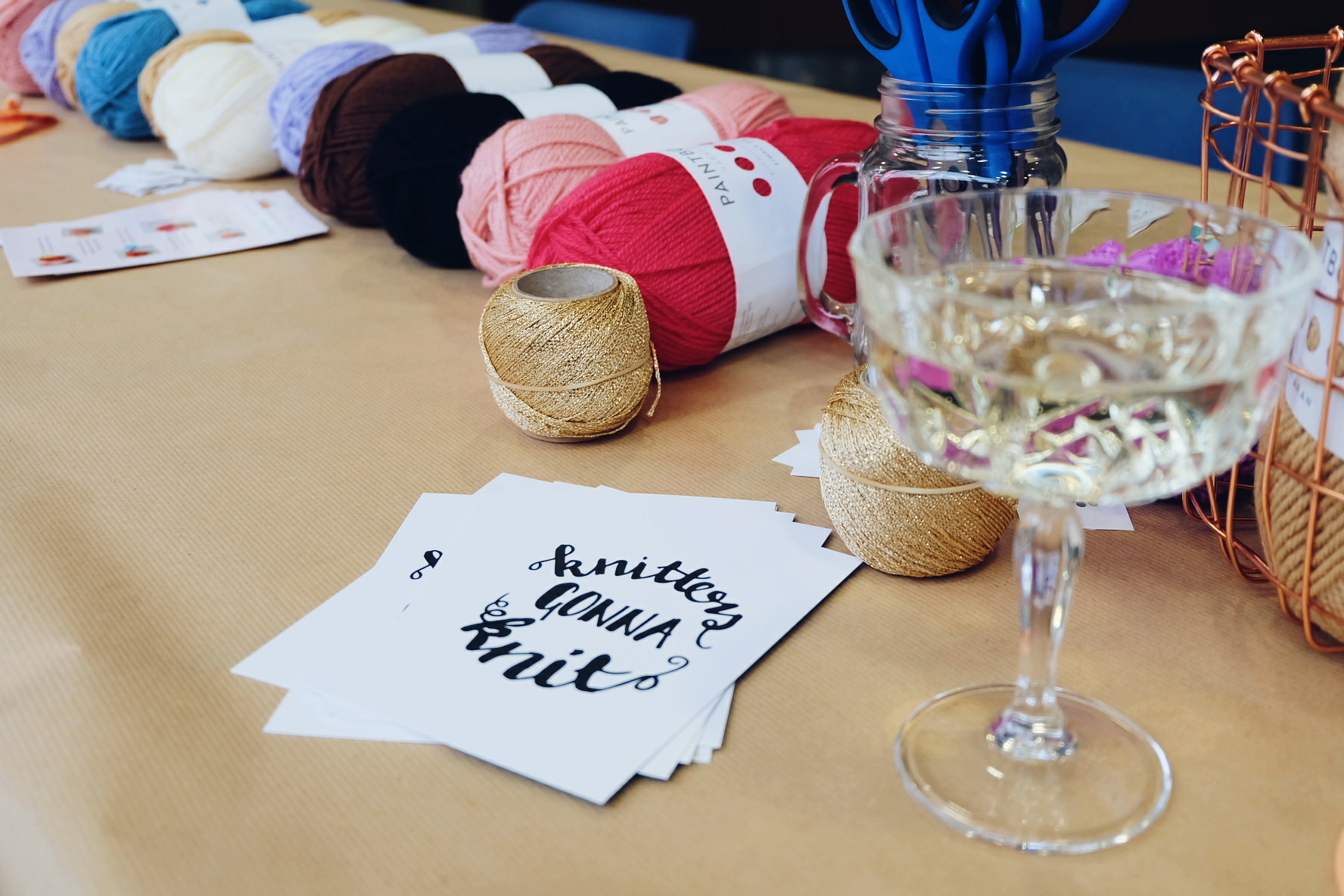 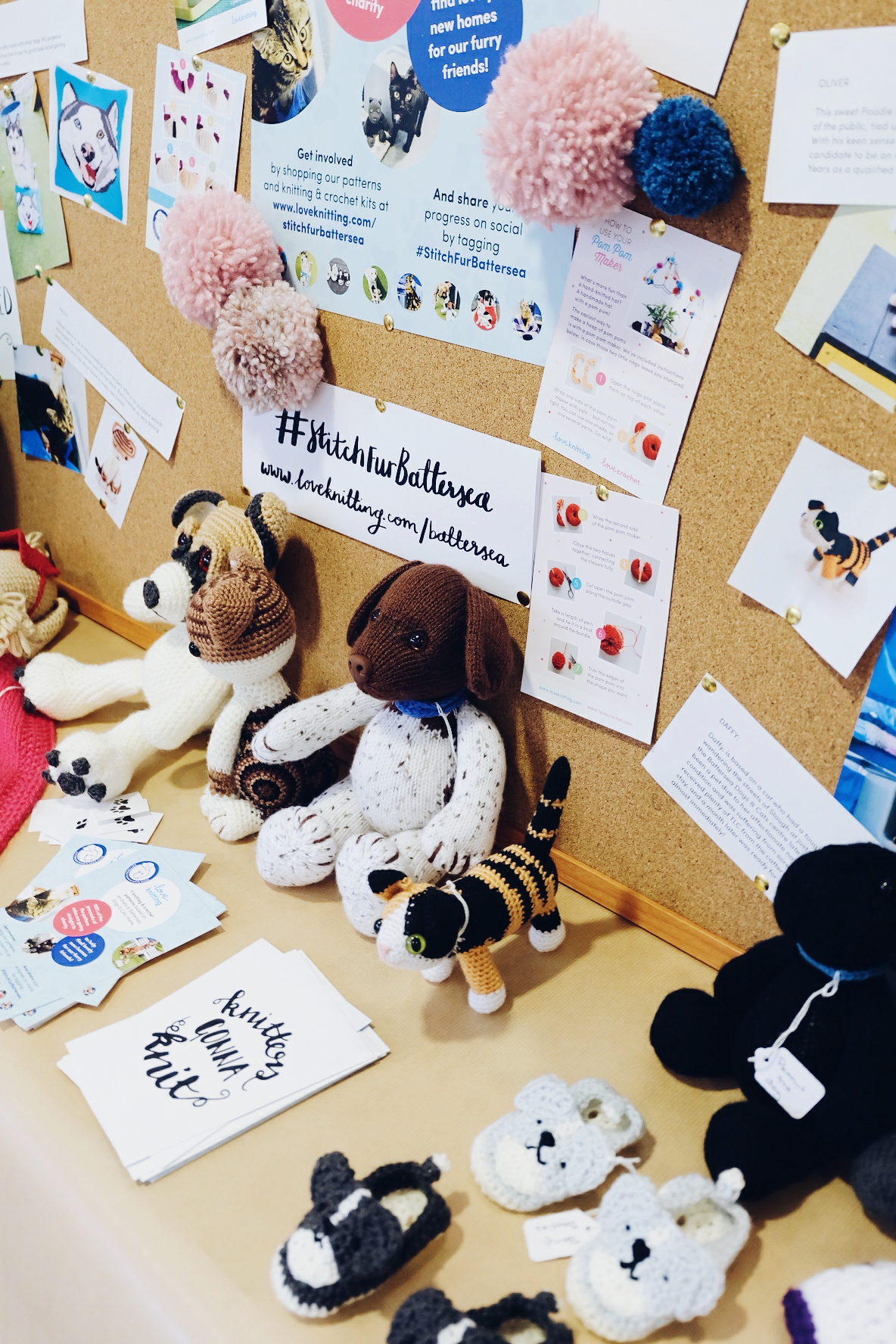 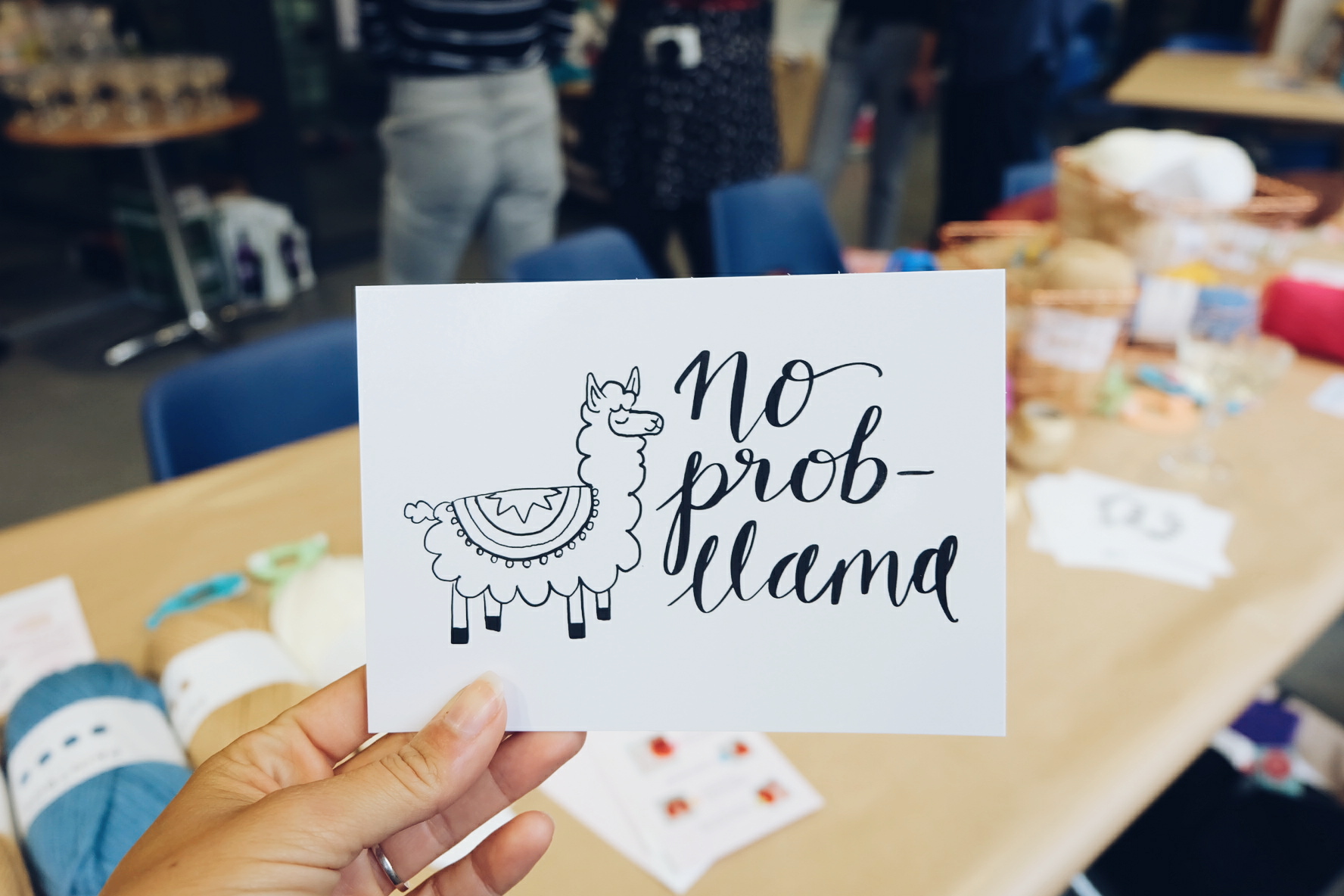 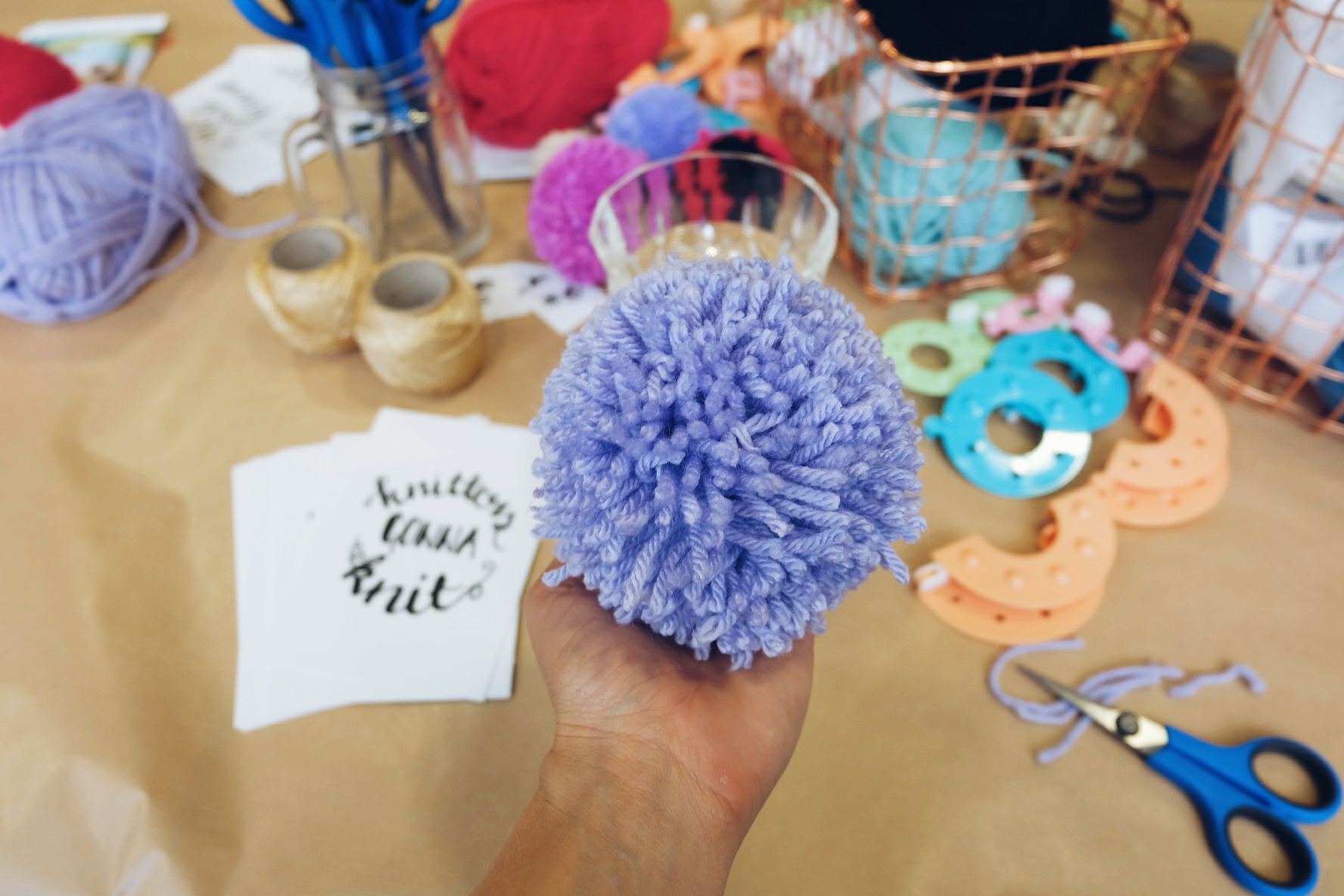