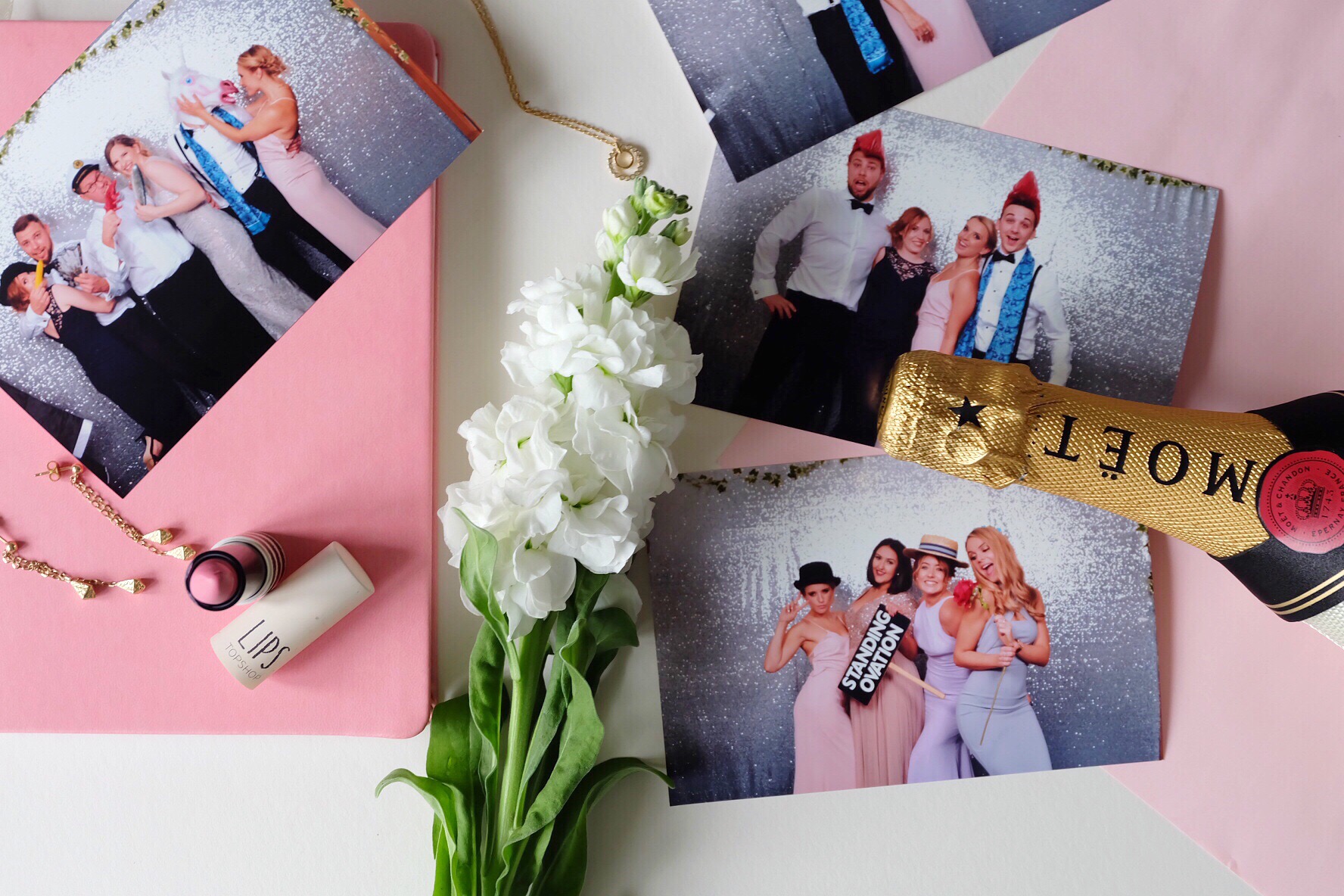 So I flick to my ‘content planner’ in my bullet journal to see what delights I’ve scheduled for blog posts this week and it says:

Nothing else. Just that. No angle, no social comments, no fashion slant.

I obviously recognised that it’s one of my favourite occasions of the year (close with Christmas, my Birthday &  Crufts) and therefore it needs it’s very own special post to summarise why it’s so dam sparkly.

So I’m gonna give you a full run down of Saturdays shenanigans and summarise some real highlights.

But first, lemme explain. The Hairclubin Charity ball started 28 years ago, before I even existed, before the Spice Girls formed and before Nutella was invented. Uh huh, long ago. My Mum & her sister basically wanted to find an excuse to get all dolled up in special dresses, and that excuse led to the very first Hairclubin Charity Ball. It was a shiny, poofy 80’s dress affair with more  big hair and big dresses than an episode of Saved By The Bell (best. show. ever). 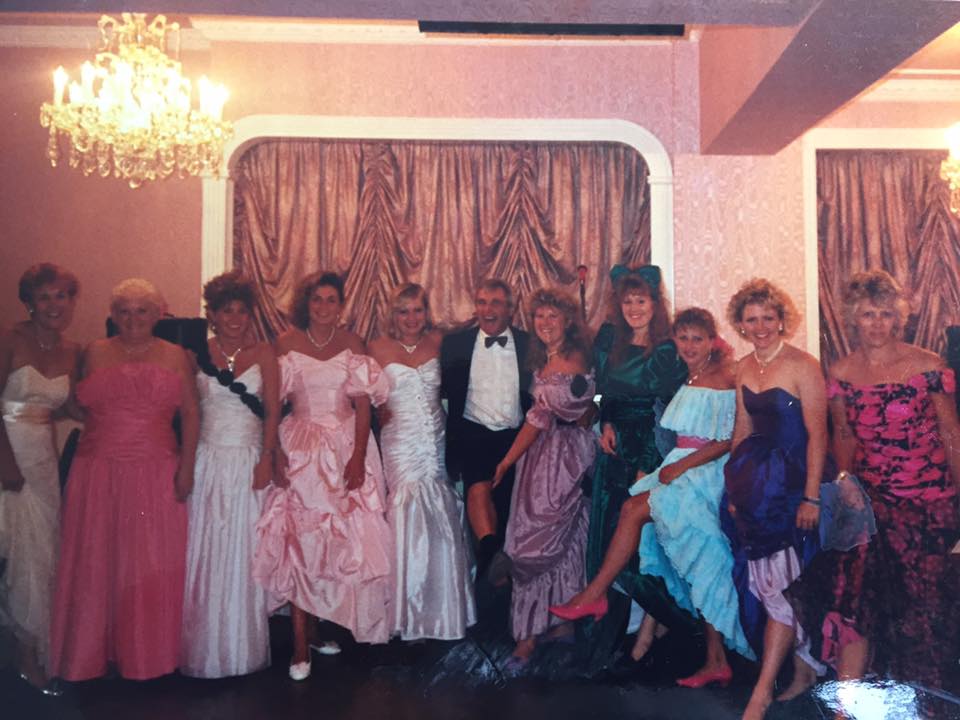 And it continued. The dresses changed shape, the hair got smaller but the concept stayed the same – getting dressed up fabulously to raise money for a different charity each year.

This year marked the 28th Hairclubin Ball and boy did we have fun. I’m gonna make a note of the highlights because I love a list I do: 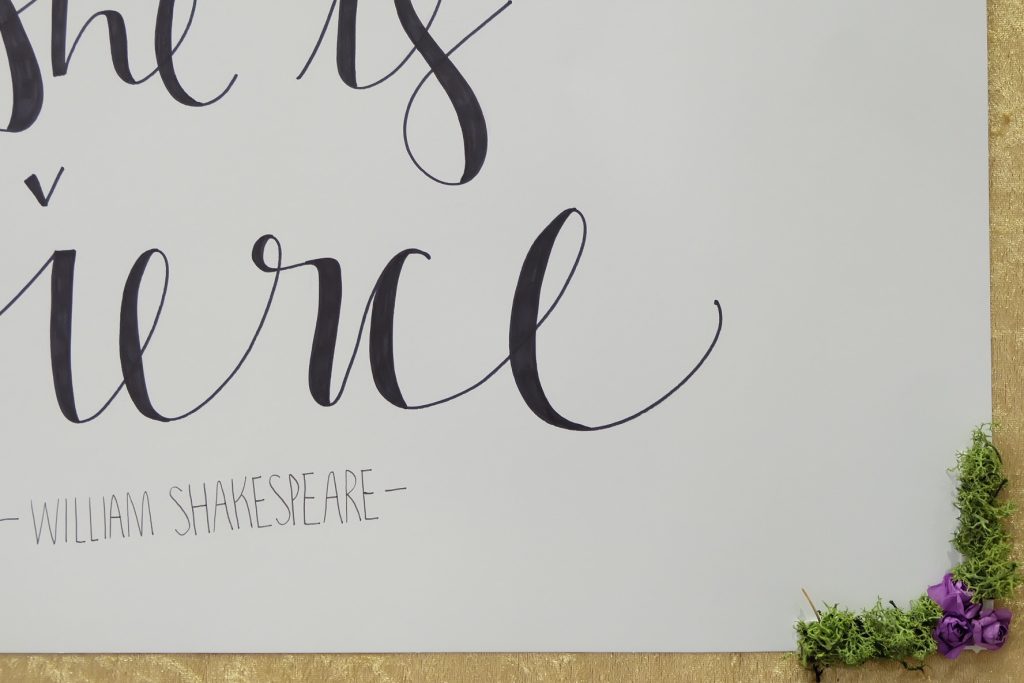 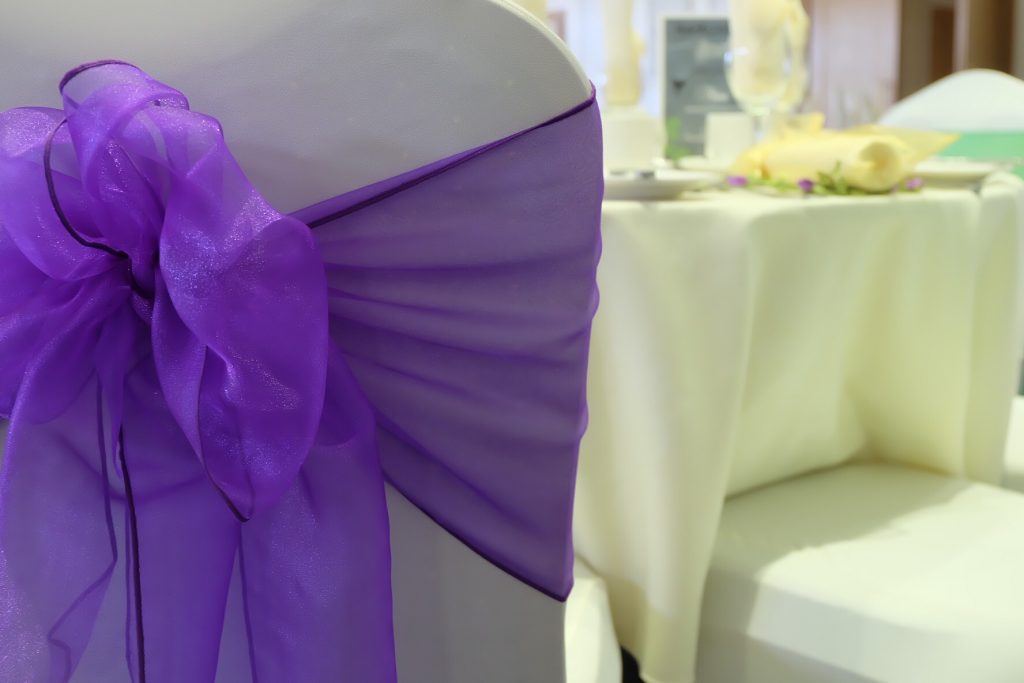 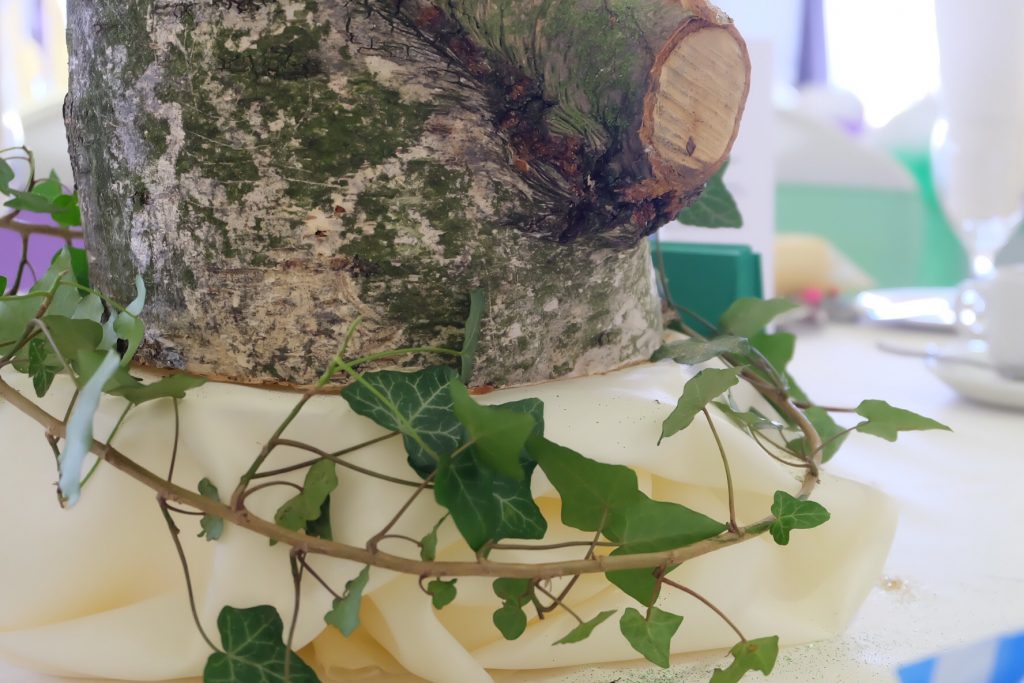 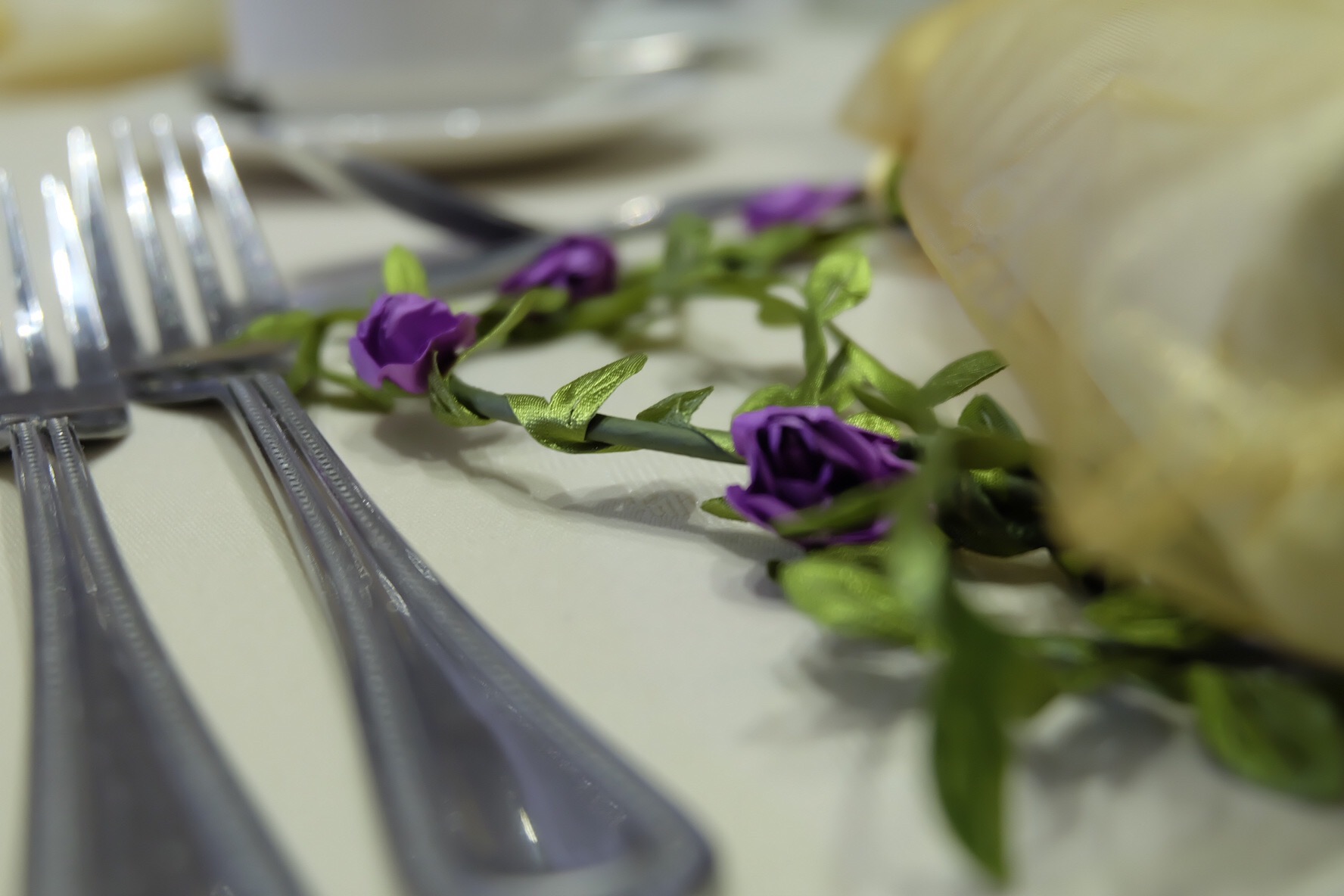 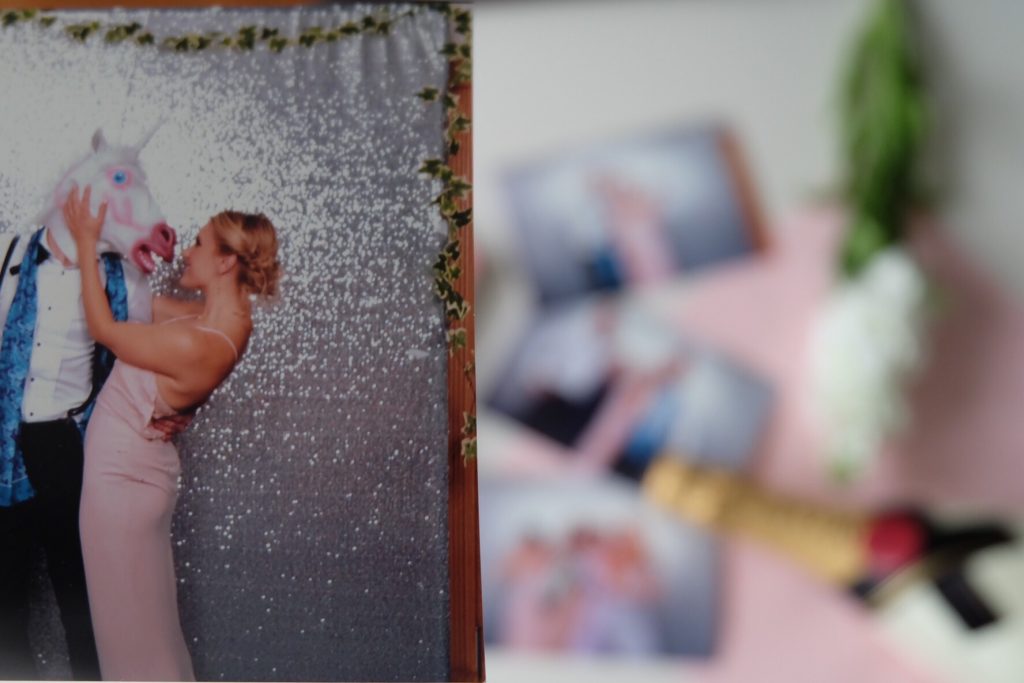 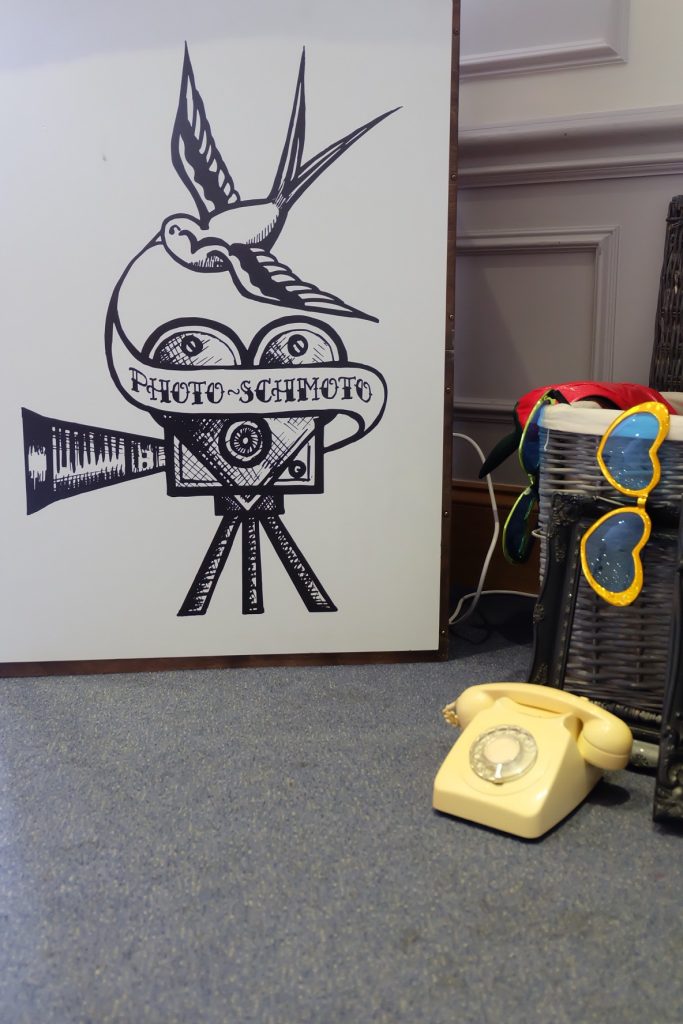 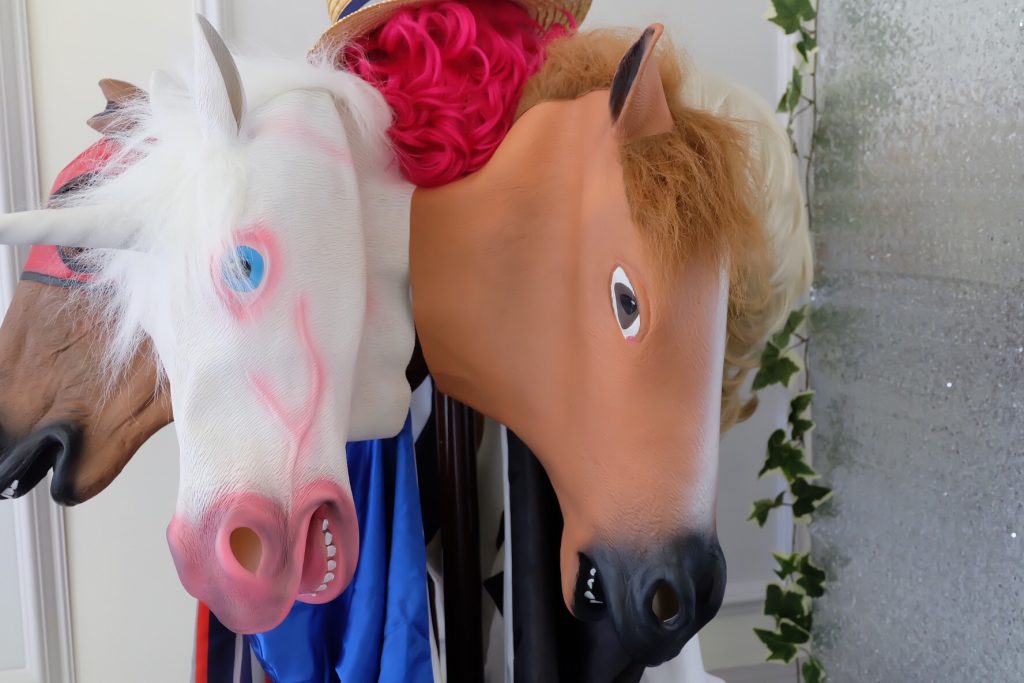 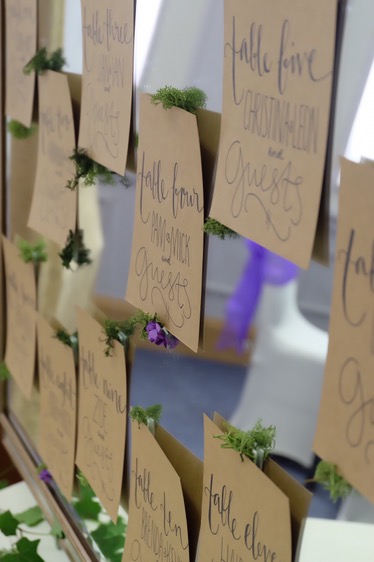 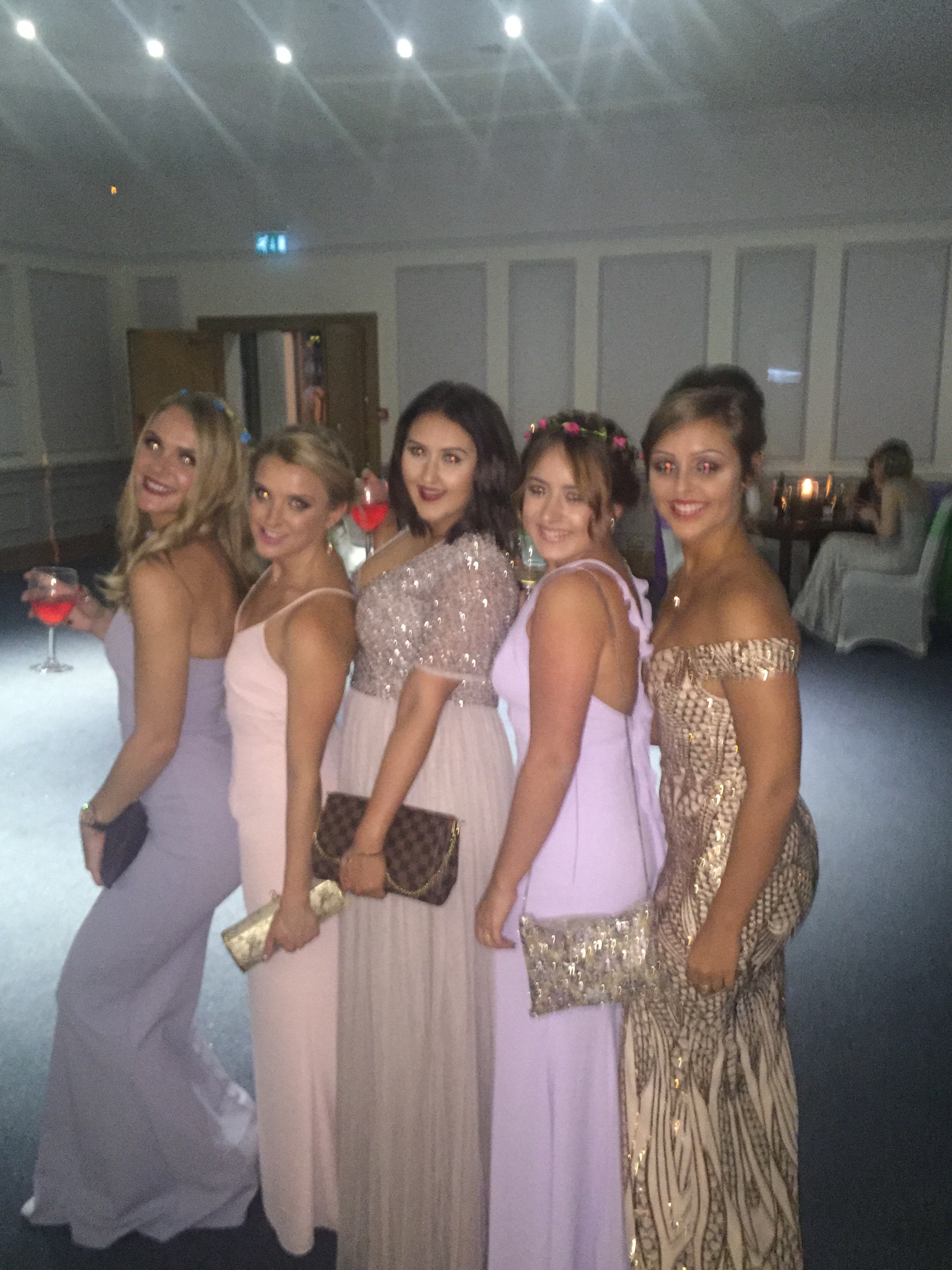 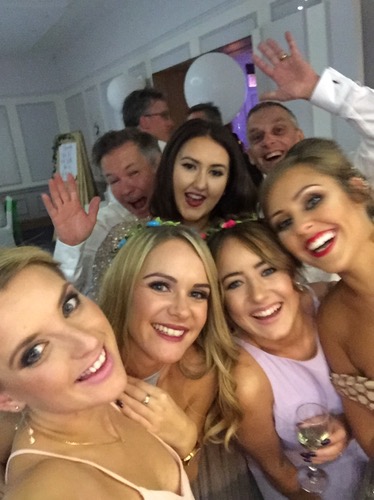 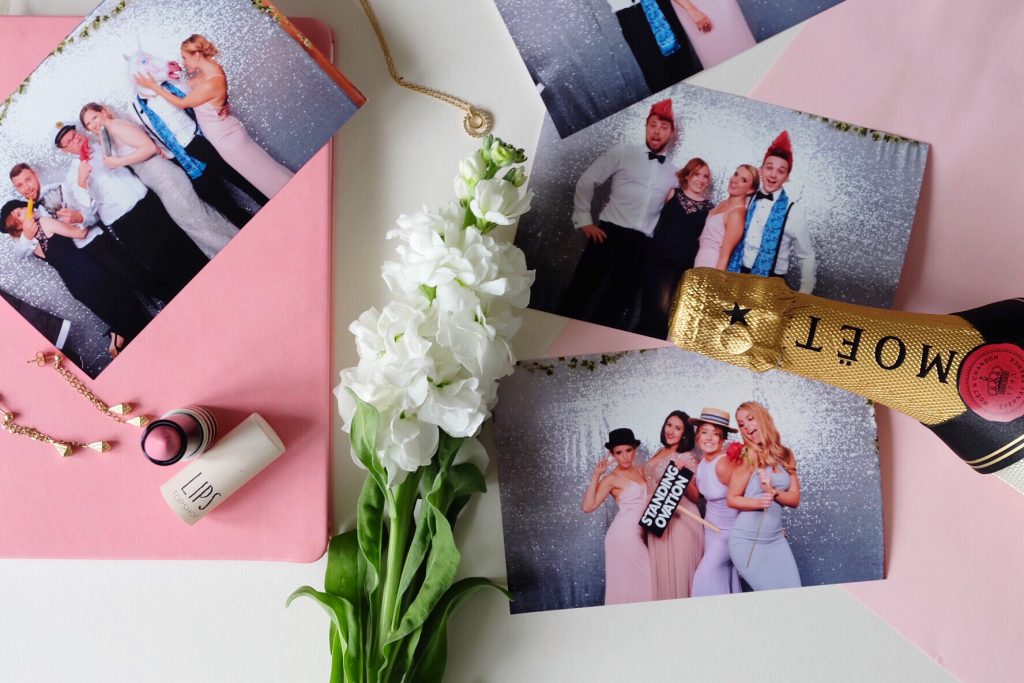 If you fancy coming along next year to join in the fun of the Hairclubin’ Charity Ball, make sure you go and ‘like’ our Facebook page to find out the details for next years event.

Until next time folks… 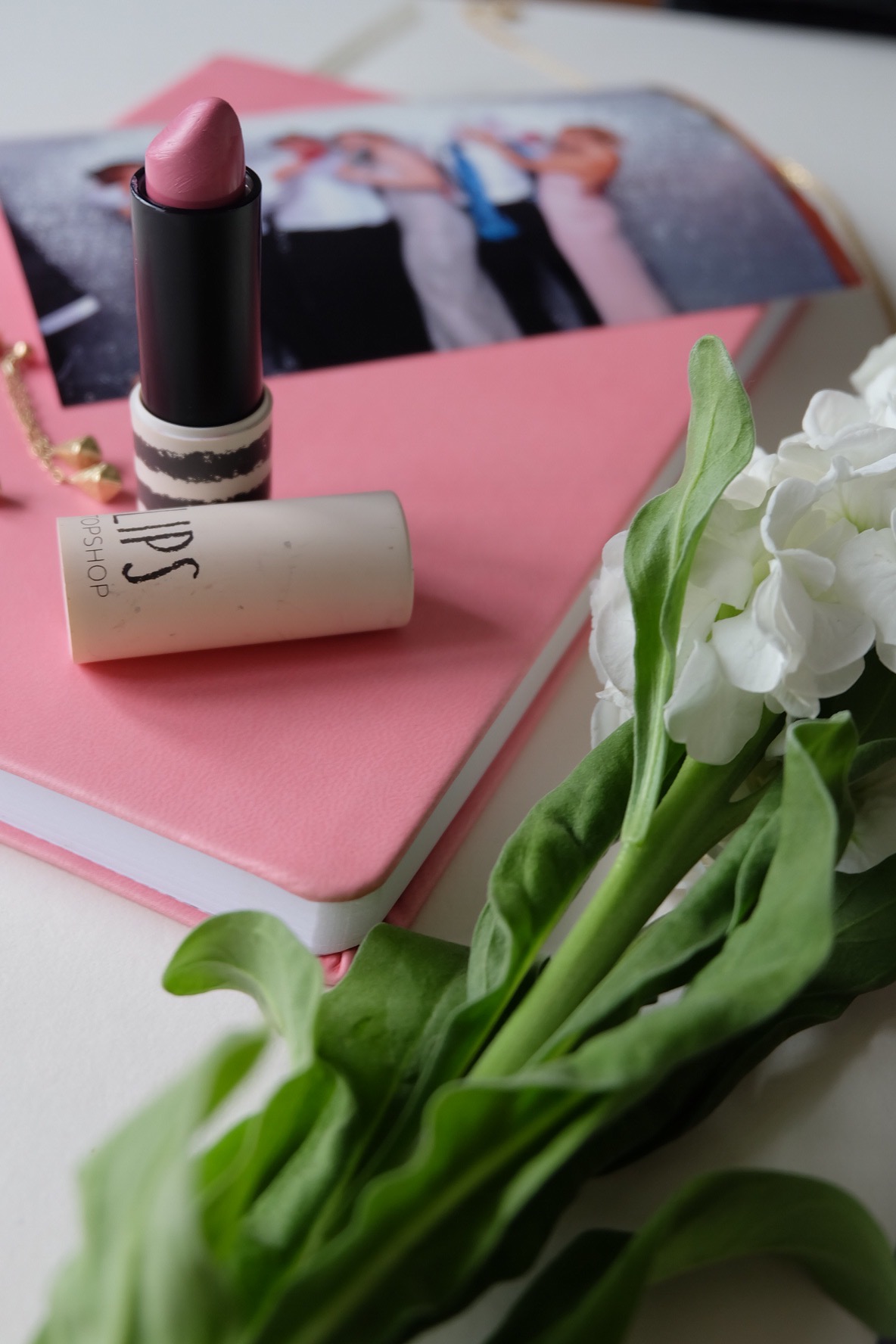