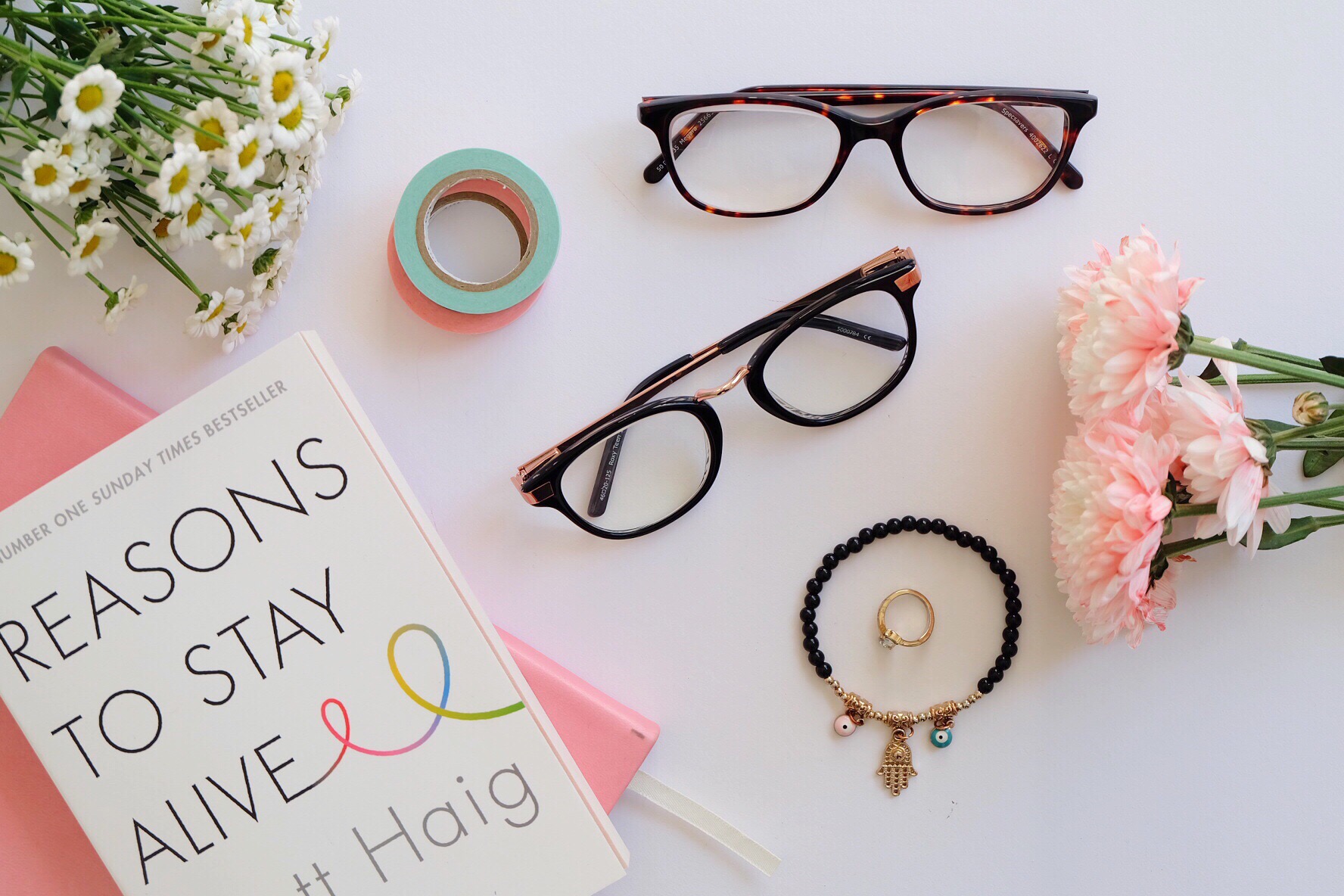 Deffo just spent the morning nerf gun shopping for an event. And deffo going laser tag this afternoon. Hello, my job is amazeballs.

Not quite sure how my day got so gun orientated but hey, gal can’t complain.

I have this teeny, tiny window of time to tell you all about my Harry Potter specs before, y’know, gearing up in my camo to hit ‘Extreme Laser Tag’ at the Kursaal, Southend.

Some of you might have noticed my new specs featuring in a few wee IG posts and blog posts lately but I just felt like they deserved a special mention. Mainly because I’ve never felt so magical in a pair of glasses before and also because I got them on this mega deal that I wanted to tell you all about.

First off, I’m practically blind in one eye. See, you learn new things about me everyday. So yup, when I sat on my old glasses by accident a few months ago I was pretty devastated. My work colleague sellotaped them up in the middle and I looked all Hazza Potter like for a while. I could only wear them in the office, not out and about. On the rare occasion when I forgot and wore them to the canteen I got a barrage of stares. Not cool.

So I’ve spent the past few months just bumping into things, not actually being able to afford new glasses. Cue the orchestra of mini violins.

And then. And then and then and then. Max & I went for a browse around Intu Lakeside not so long ago (I was on the hunt for all things leopard print) and I stumbled across the Specsavers there. Within less than an hour I had ordered not one, but TWO pairs of glasses.

And no, I didn’t get two because I’m a raging shopaholic (although lets be honest…). No, I got two pairs because the second pair came free. Absolutely free. So next time I sit on my glasses, I’ll have a backup pair in reserve.

Buy one pair of glasses and get the cheapest free. What a banging idea. 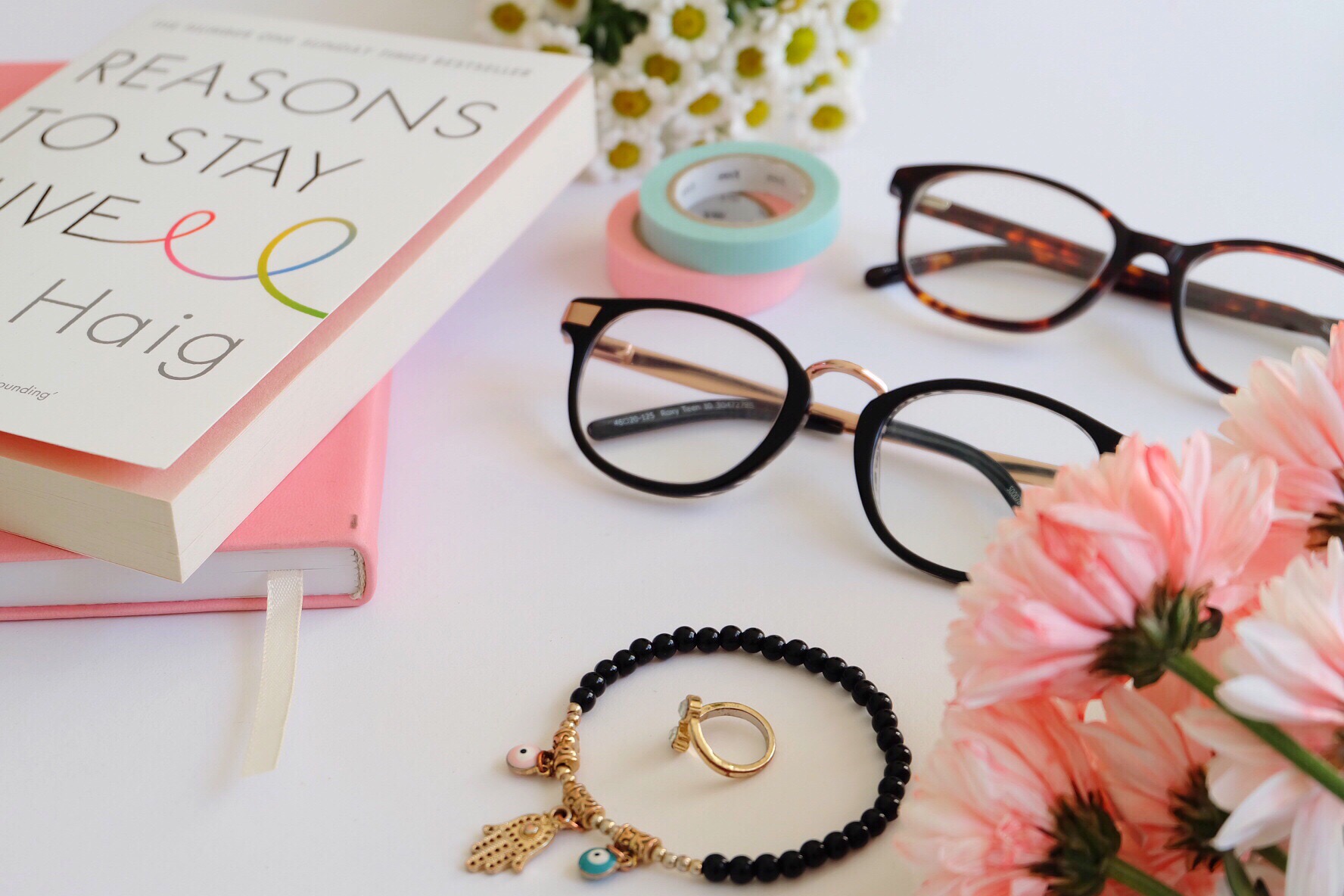 So my first pair are a bit snazzy. They’re Roxy and basically transform me into the female version of Harry Potter (Helen Potter, if you will). These are the ones that I paid for. And omg just looked them up online and they’re called ‘Roxy Teen10’. They’re designed to shave 10 years off me, apparently. Hurrah.

My second pair are more standard but still nice. I didn’t have the lenses shaved down on these ones, so if you look at me closely when I’m wearing them you’ll see that I’ve got one fat off lens one side (my blind eye) and one skinny lens the other. I know, I’m basically #coolgirlgoals.

To finish off, glasses are the ultimate accessory. Like seriously, I put them in the same category as bags/scarves/jewellery. They can really make or break an outfit sometimes. If you have top notch eyesight and you don’t have to spend hundreds of pounds on eye-wear (well jell), then you can get clear lenses in allllll sorts of styles. Make it happen. Start here.

FYI this isn’t even a sponsored post. I mean I found out after that Specsavers would have paid for my glasses in exchange for a post so baaaaasically I did this all the wrong way round and LOL jokes on me. But guess what, I’m still shouting about it ’cause I’m nice like that. And I really do think it’s an ace deal.

Have a great Thursday everyone. May your eyesight be fab and your glasses be trendy AF. 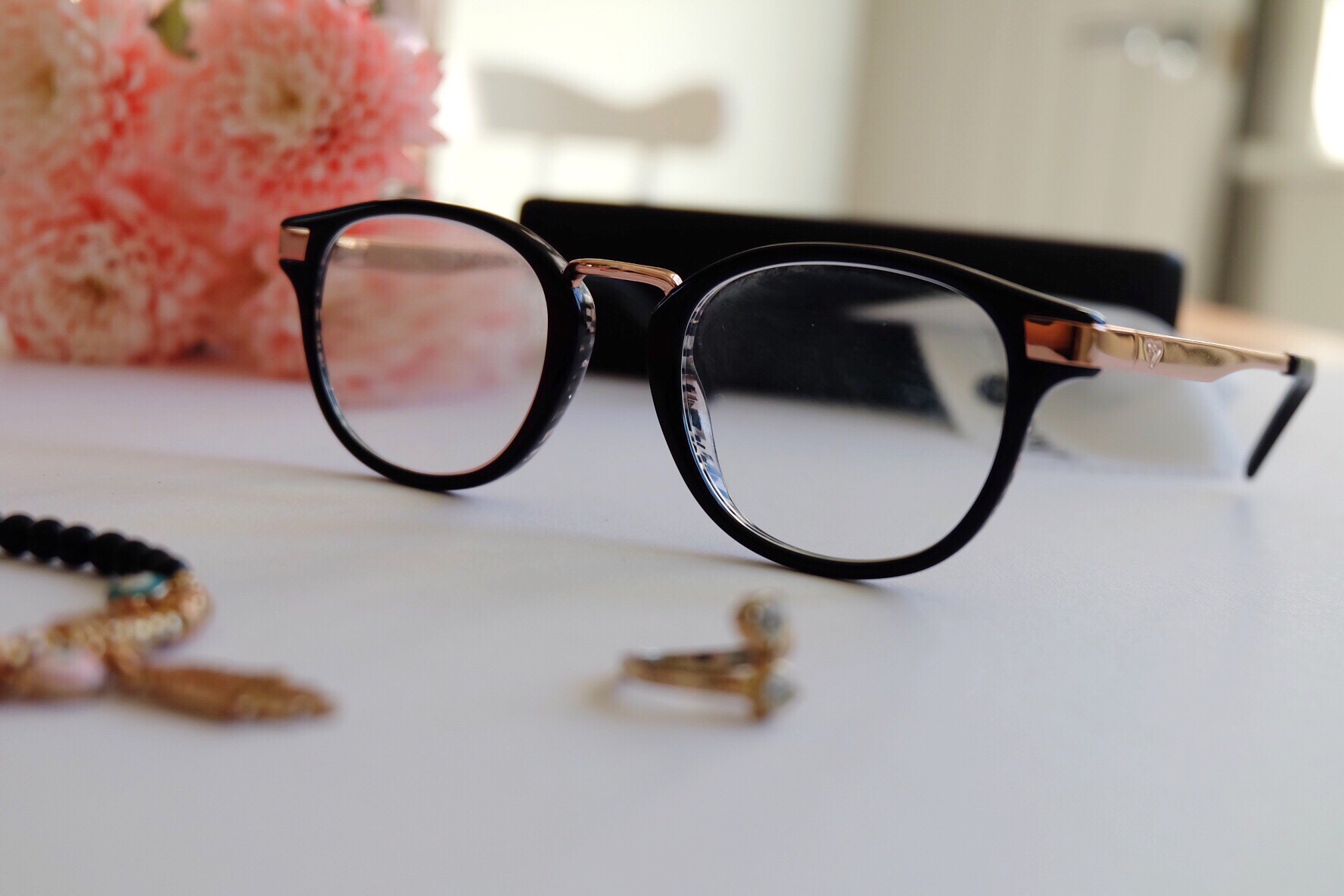 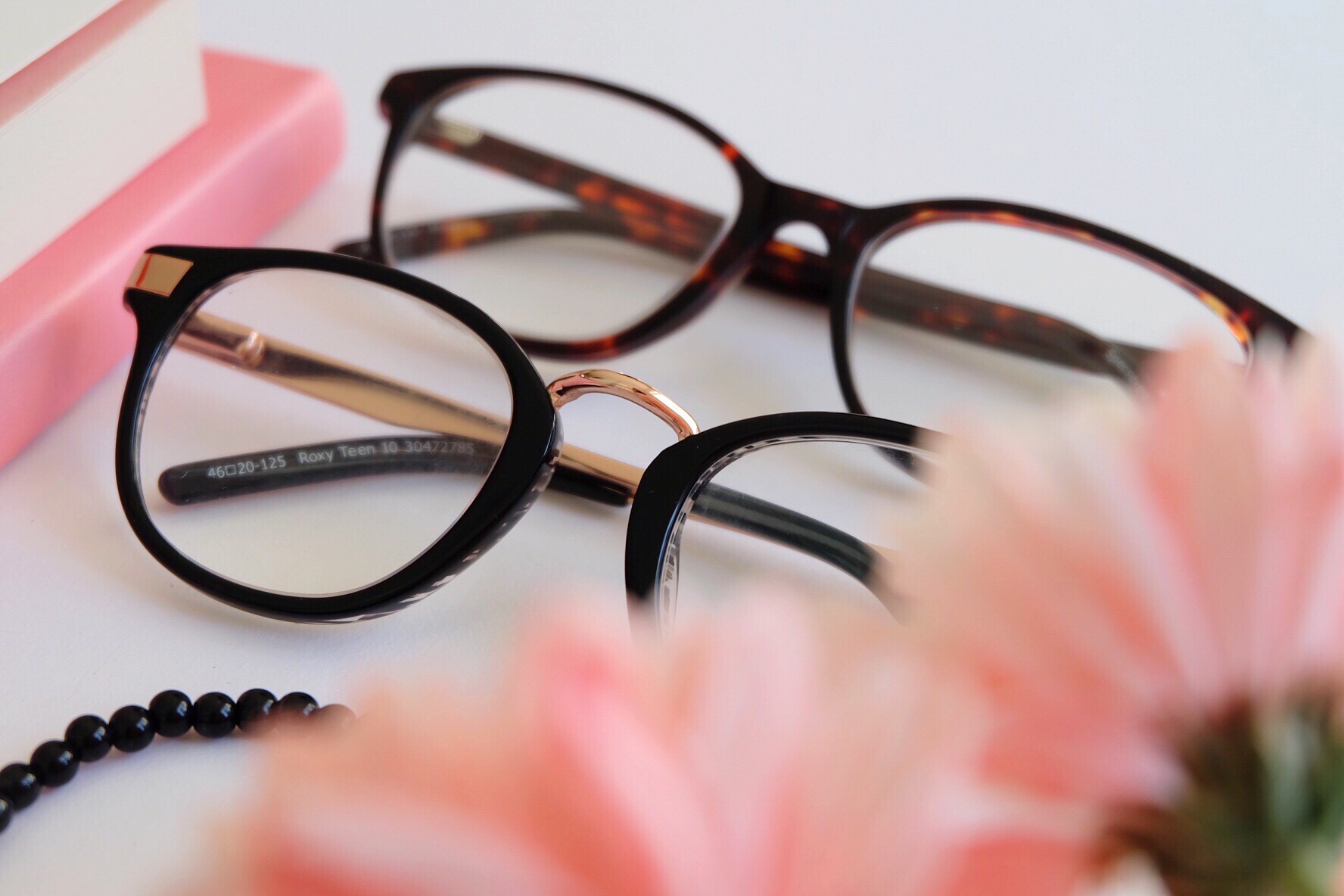 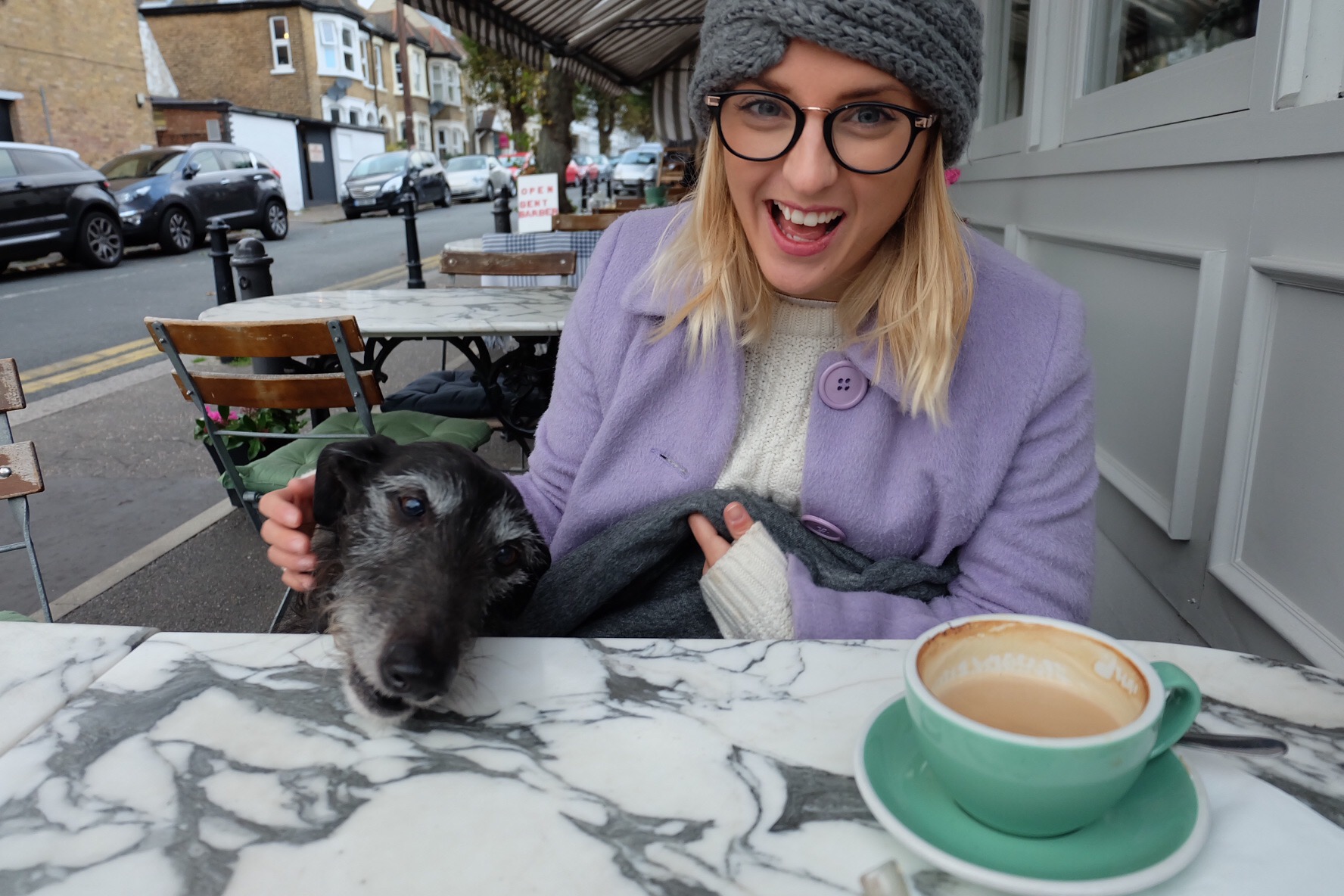