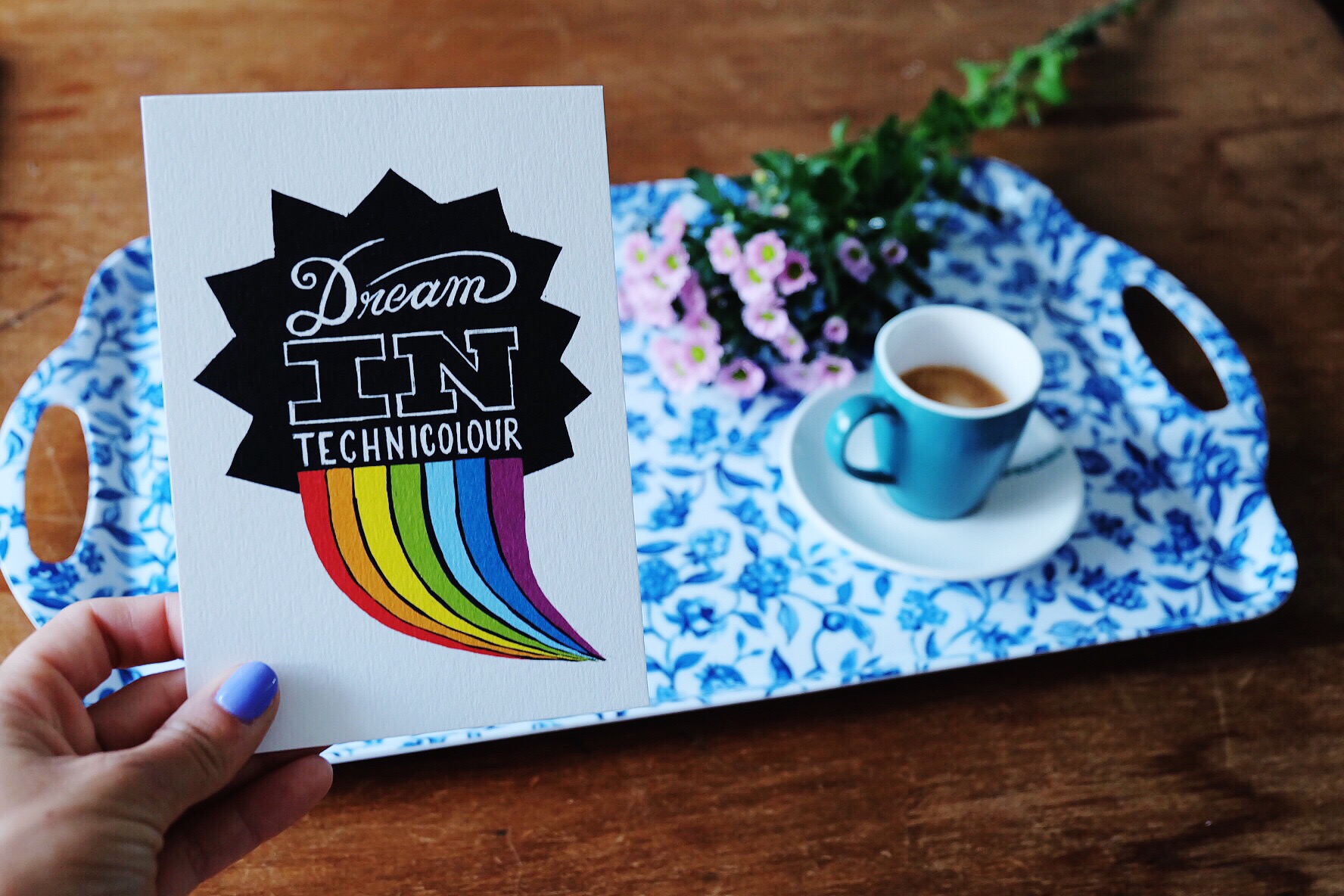 Get the party poppers out and pass some celebratory cake my way; I’ve got some news of big proportions.

Okay so I’ve hyped that up really big now and actually it’s probably not such a big deal. I know some of you crazy cats are job hopping left, right & centre. But last week I was offered a shiny, new job and shucks, it’s been the biggest boost of morale.

A NEW JOB. IN THE BIG LDN. AND I GET TO STROKE DOGS EVERYDAY.

So I applied for an events job at Battersea Dogs & Cats Home like LOL no way will I ever get that because it’s waaaaaay too good to be true. And then something really weird happened and they actually really liked me and all my cray cray ideas. And then, amazingly, they offered me the job on a silver, dog shaped platter.

It’s been the most mental month.

In between all the whooping and cheering and high fiving about the new job, I’ve also been feeling a tad emotional. I may have cried like a baby when I told my current managers that I was leaving. I know, what a moron. Wtf is wrong with me?

The whole leaving thing is bittersweet. I will 100% miss my batshit crazy team and all their unusual quirks (perfect hospital corners, cake & chocolate sprinkles for breakfast, record ‘banner down’ at events & FSOTM; that’s  Fave Song of the Month to you). But there comes a time when you kinda have to think about yourself and do what’s right for you; mentally, financially & progressively.

And apparently what’s right for me is donning a new cape and going to save all the dogs & cats of the underworld. Yup, I’m completely fo’ real.

So from the beginning of December I will officially become a moany commuter with manager status and work in an office with a cracking view of London, where it’s totally acceptable to have a dog on your lap whilst frantically answering emails. I’m thrilled. By next year I’ll probably own 10 dogs & have a whole new section on my blog entitled ‘Majestic Mutt of the Month’.

Oh and did I mention they have their own netball team? Yeah, I know, it’s like it was all bloody meant to be.

My first three years of full time employment have been flippin’ ace. Like proper top notch. I couldn’t have asked for a better start in my career of taking over the world (lols). And now it’s time to embrace a change. Onwards & upwards they say.

Exciting times are on the horizon.

Happy hump day everyone. I hope you’re all utilising your Wednesday to chase dreams and smash goals like a pro. 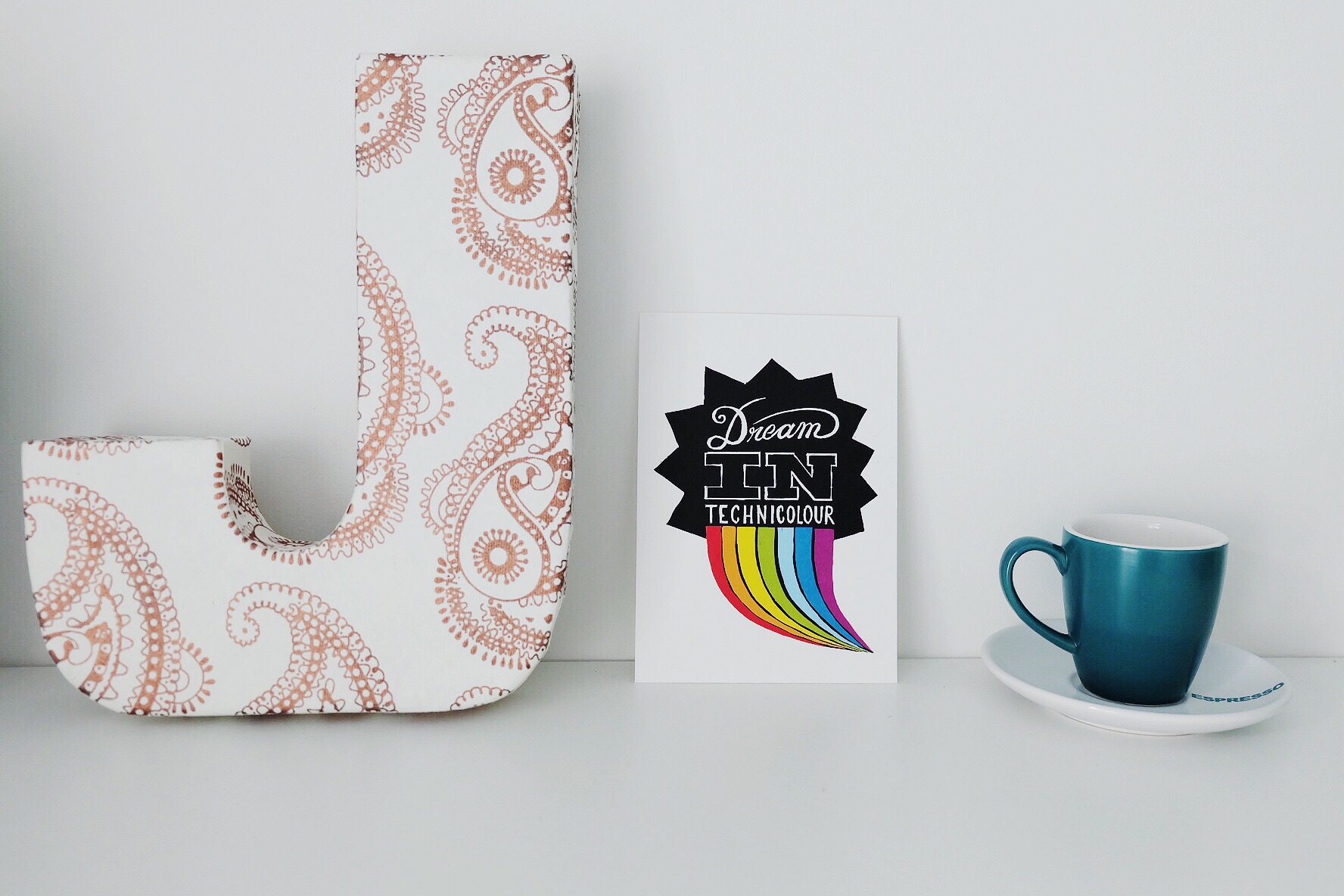