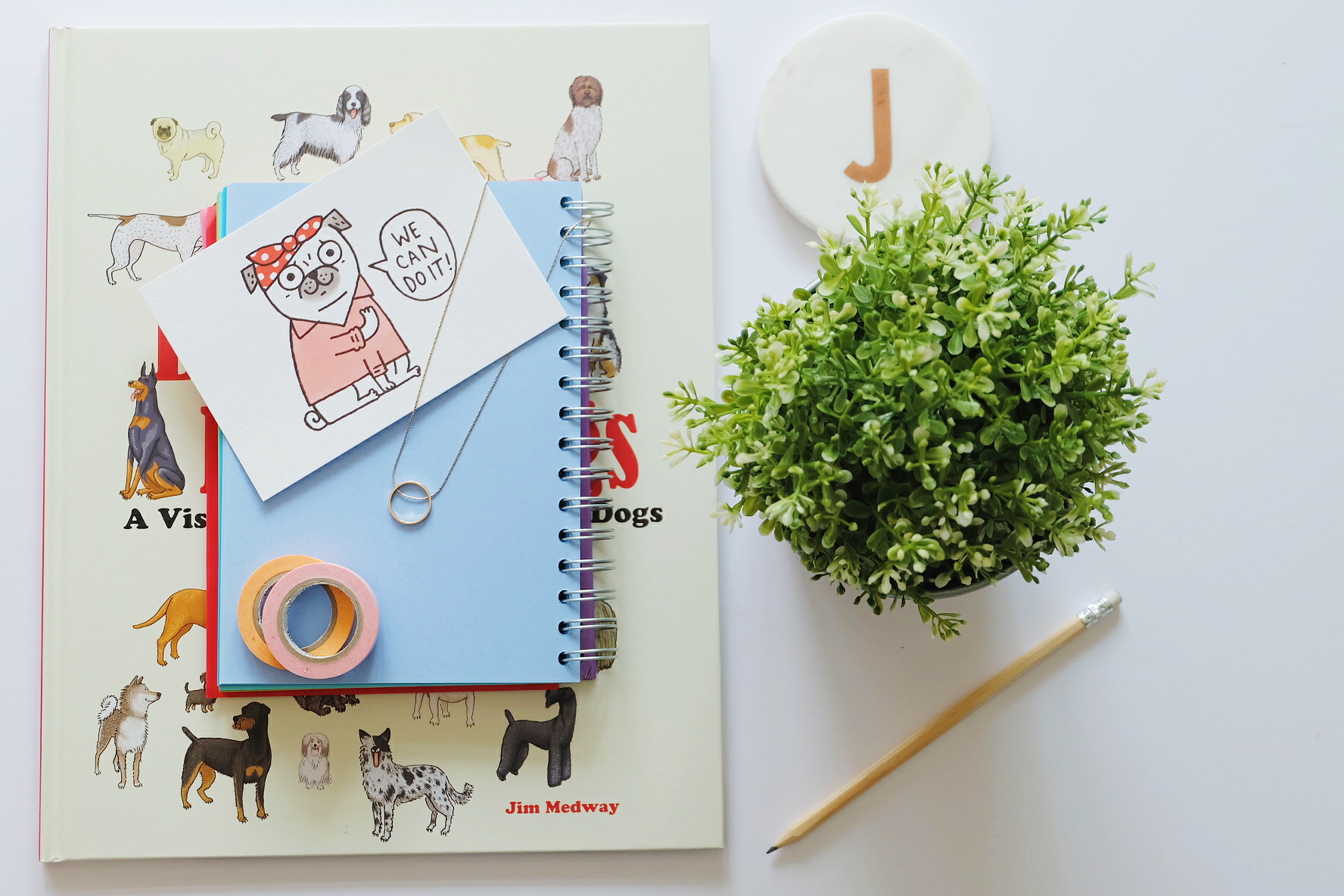 It’s Thursday and I’m sitting with an iced coffee in hand with a very happy puppy by my feet. My day has been very far from a standard 9-5.

I got up at 7.30am and took my house guest for a walk. I tidied the house in preparation for another dog guest tomorrow and answered a few booking enquiries. I played in the garden with my pooch. I completed some freelance work for an hour or two. I then took my Mutt Mobile out to collect two other dogs, where we spent an hour roaming the country park. And now, I have a sleepy pup at my feet and a few hours to blog and complete freelance work tasks.

It’s days like these that make me wonder what I was so afraid of when quitting my 9-5.

Whether I can believe it or not, the prospect of leaving a stable job was the most daunting thing in the world a few months ago. How would I pay my bills? Where would my shopping habit money come from? HECK, what if I couldn’t afford to buy that nice shampoo for my hair?

And tbh, I’m still only just starting out so I’ll tell you how that’s going in a few months time (you’ll probably be able to tell from the state of my hair).

The reality is, when you’re faced with a challenge to make money, you hustle. That’s the only way I can describe what I’ve been up to whilst working the most insanely long notice period time in the world. Hustlin’. I know I gotta make the dollar, so I’ve literally thrown everything I’ve got at it.

I wouldn’t be in the position I am today (on the cusp of a really bright and exciting future) without the push and support of my amazing network of family and friends. There was some solid advice from them that helped me make the decision to quit my job and to go out and grab the things that I wanted to do. So, me being the nice gal that I am, I thought I’d share it with you.

I took a job in London that I thought would be the next best thing since sliced bread. Like a lot of things in life, it didn’t quite turn out the way I’d planned. And after one particular episode at work I decided that I was actually really bloody unhappy, unfulfilled and boring myself to death with the constant moaning about my life. My sister-in-law quite rightly pointed out the above – maybe it was all meant to be that I found myself in a jam. Because often you have to be down and out to take risks and try things that you might only have ever dreamed about before.

‘You have so many strings to your bow. You will be okay’

When I came home one night, in floods of tears, Max told me to quit my job. He said just leave. Lets start that business that we’ve always joked about starting. Do your blog. Make something of it. And you’ll find other work too. It all seemed so simple, but it was only ever going to be okay if I had the backing and buy in from my parents. Mainly because I look up to them a hell of a lot and value their opinions no end. Everyone else could laugh at my cray cray plans but they had to believe in my ideas. And my Mum’s response was the above. She started listing all the things I could do to earn money and in that instant I was like ‘right, imma make a plan then’.

‘It’s better to have less money and be really happy, than earning more but completely miserable’

One of the things I did before I quit was touch base with someone I knew that had done something similar a few months earlier. And okay, she didn’t exactly say the above word for word, but this is what I took overall from our mega long whatsapp convo (proper thankful for the time she took to chat the whole thing through with me – total babe). She asked me what I valued more – money, or time & happiness. And then she told me that what she valued was being relaxed, happy & stress-free – okay, maybe with slightly less money coming in but hey, who cares when you’re your own boss making all the rules.

She also said, which is 100% word for word – ‘Look for the thing that will give you the lifestyle you want’. My Mum also said this to me so it has stuck as one of the most important things I’m chasing for. A lifestyle that suits me down to the ground – flexibility, self sufficiency & total control over my income.

I was on my way to Battersea and I was listening to the Pizza Pilgrams start-up story on podcast (which FYI go listen to – it’s on Fraser Doherty’s 48 hour start up podscast). I’ve become a wee bit obsessed with listening to inspiring stories of people that have made something from nothing. One of the brothers stressed this point above and something really clicked for me.

I’d always joked that I just wanted to look after dogs for a living (lol lol lol), but I knew this was far from a new idea. Loads of people were doing it. But when I looked into it, I knew I could do it maybe a little bit better. You kinda have to listen to the whole of the paragraph to really get his point. But he basically said that if you want to start a business but you have no money, don’t do something new. Find an industry that already has a market. And then do that thing better. This for me was a turning point. I was like ‘I’m gonna go make dog boarding cool and exclusive and fun and awesome.’ I mean I’m not there yet, but I’ve made a good start. Watch this space.

‘If it doesn’t work out then you can just go get another job. Simple as that’

My absolutely amazing other half and husband-to-be made this statement. His unwavering belief in me makes my heart melt. He was just like ‘you could easily go walk into a job if you really needed one’. Maybe not quite as easy as he makes out but he did have a point – I have solid work experience behind me and a sexy looking CV. If things really didn’t work out then I would trawl the world wide web for another soul destroying 9-5. Keeping everything crossed that it doesn’t come to that. And by the way, I’m not saying I never want to go back into a 9-5, nah ah. I’m just saying that’s not what I want right now in life.

Like I don’t know if any of this is in any way useful for you, but it was super duper useful for me. And if it helps even just one person then this post was worth it. Also, side note; never be afraid to reach out to people and ask for advice – obvs you’ve got your circle (pals & family) but don’t be worried about reaching out to experts, like-minded business people or even complete strangers for advice. You’ll be surprised at how much time people are willing to take to help.

Oh and get a mentor. I’ve got one and she’s been super useful.

And FYI just a reminder that you are amazing and you can do whatever you wanna do, if you put enough graft into it. 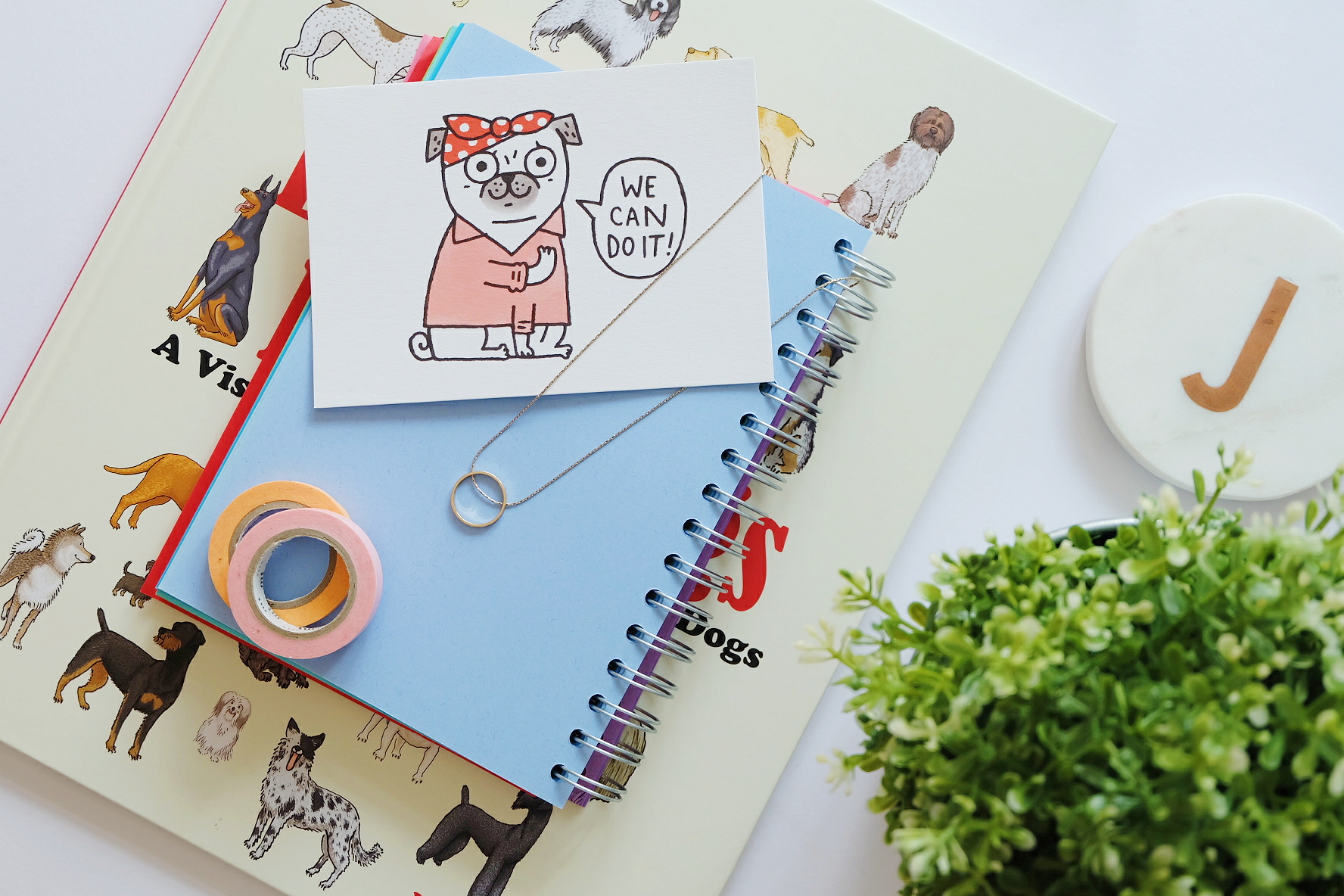 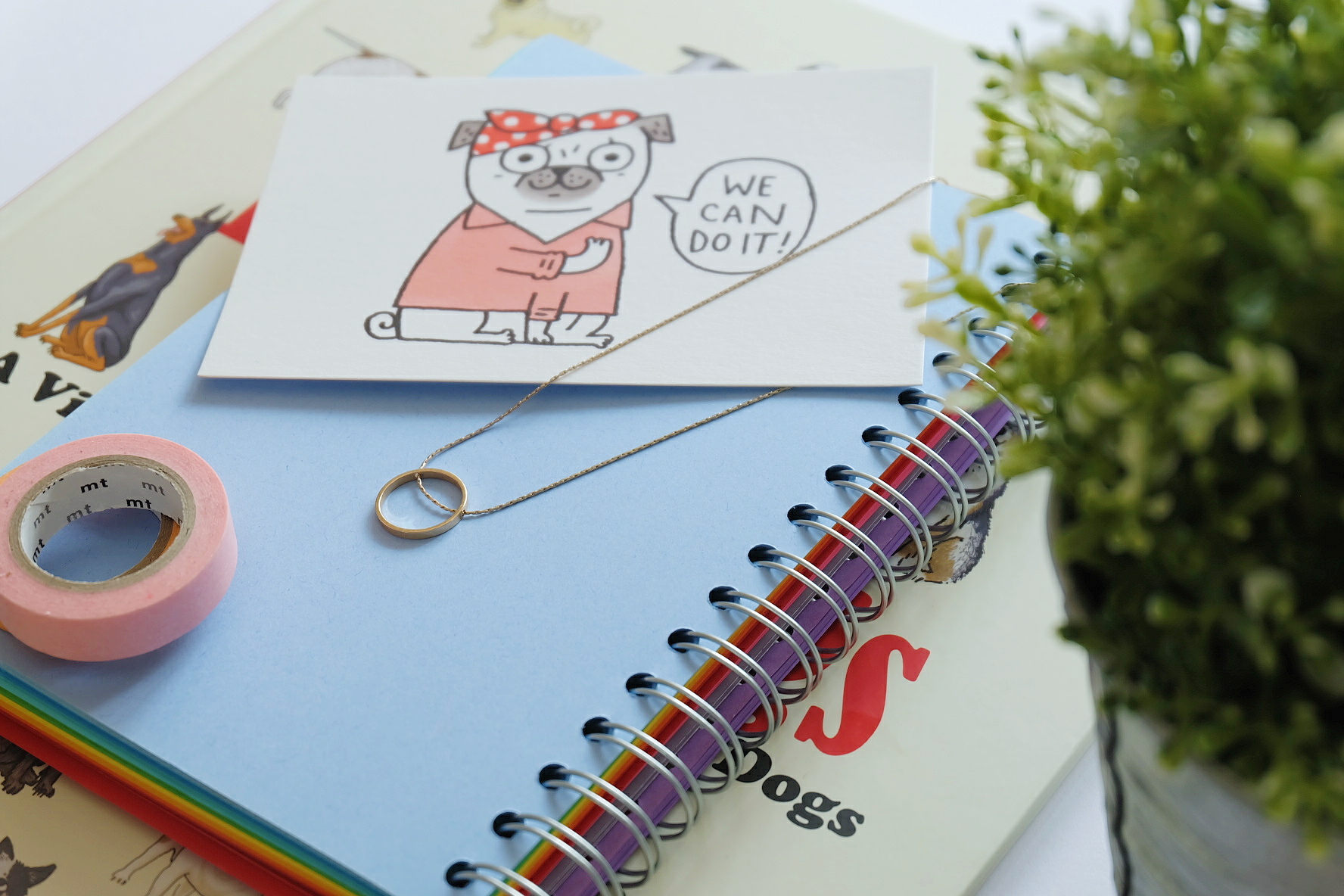