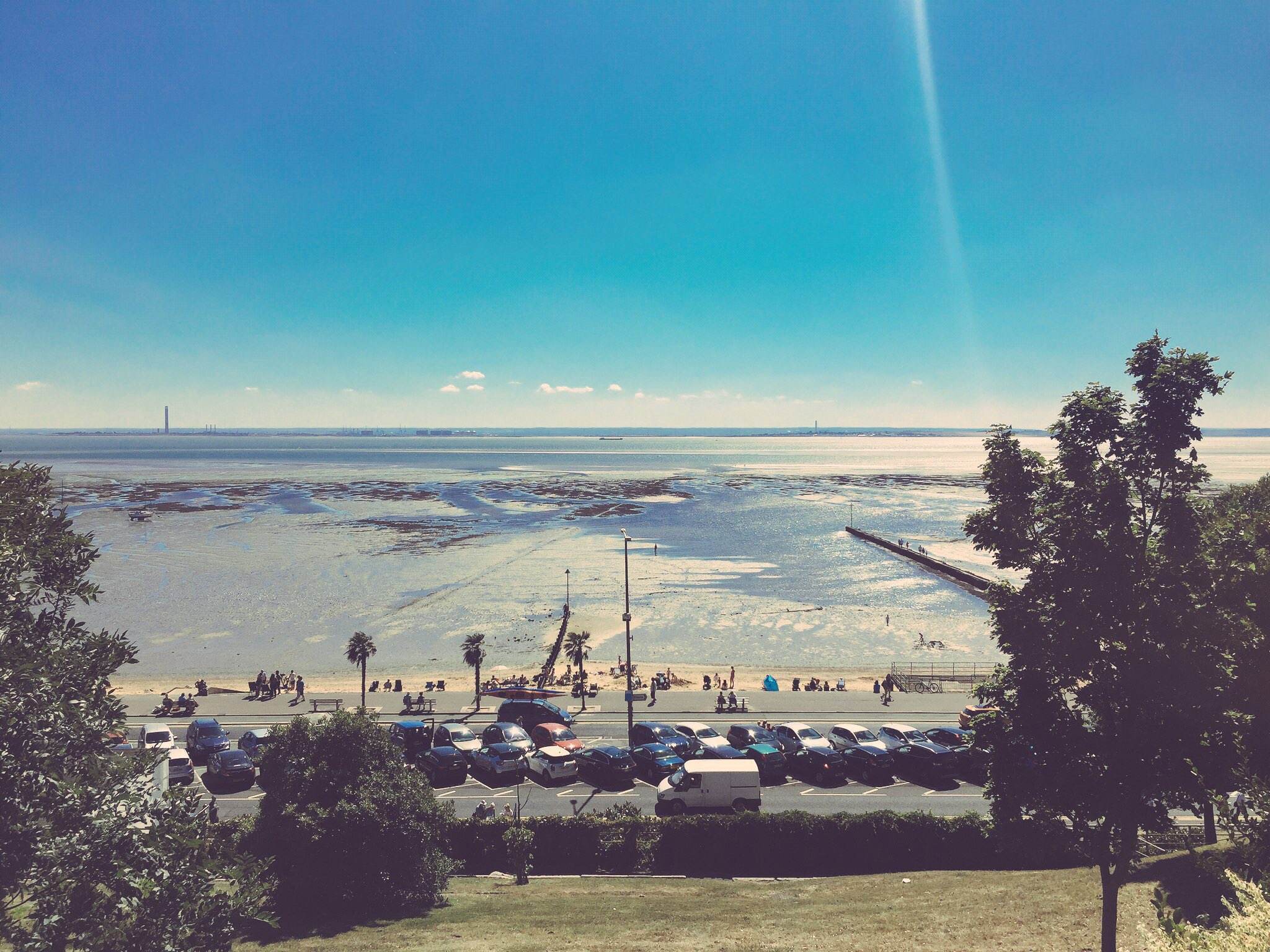 That’s how to sum up my feelings right now.

This week has been a countdown to taking some well earned holiday. I haven’t had a full week off all year, so I’m feeling a little bit happy with myself at the moment. I’m currently lounging in bed, smirking away.

I don’t have to get up in the morning. Score.

Aside from the obvious excitement of next week, here’s the things that have been little rays of sunshine this week:

So the bad news is, I had to cut my long luscious nails down on Thursday for a return back to netball. I’d been growing them for weeks and they looked rather fabulous if I do say myself.

The good news is, that after that tragic episode I took myself to have my nails done all proper and that. I now have shiny, perfectly painted nails. So shiny and perfect that I keep catching sight of them and having to stop and admire. True story.

Thought be good to get em done before my kayak trip. Ain’t nobody got time for chipped nails when you’re in the middle of the ocean off the coast of Sardinia. Lols. 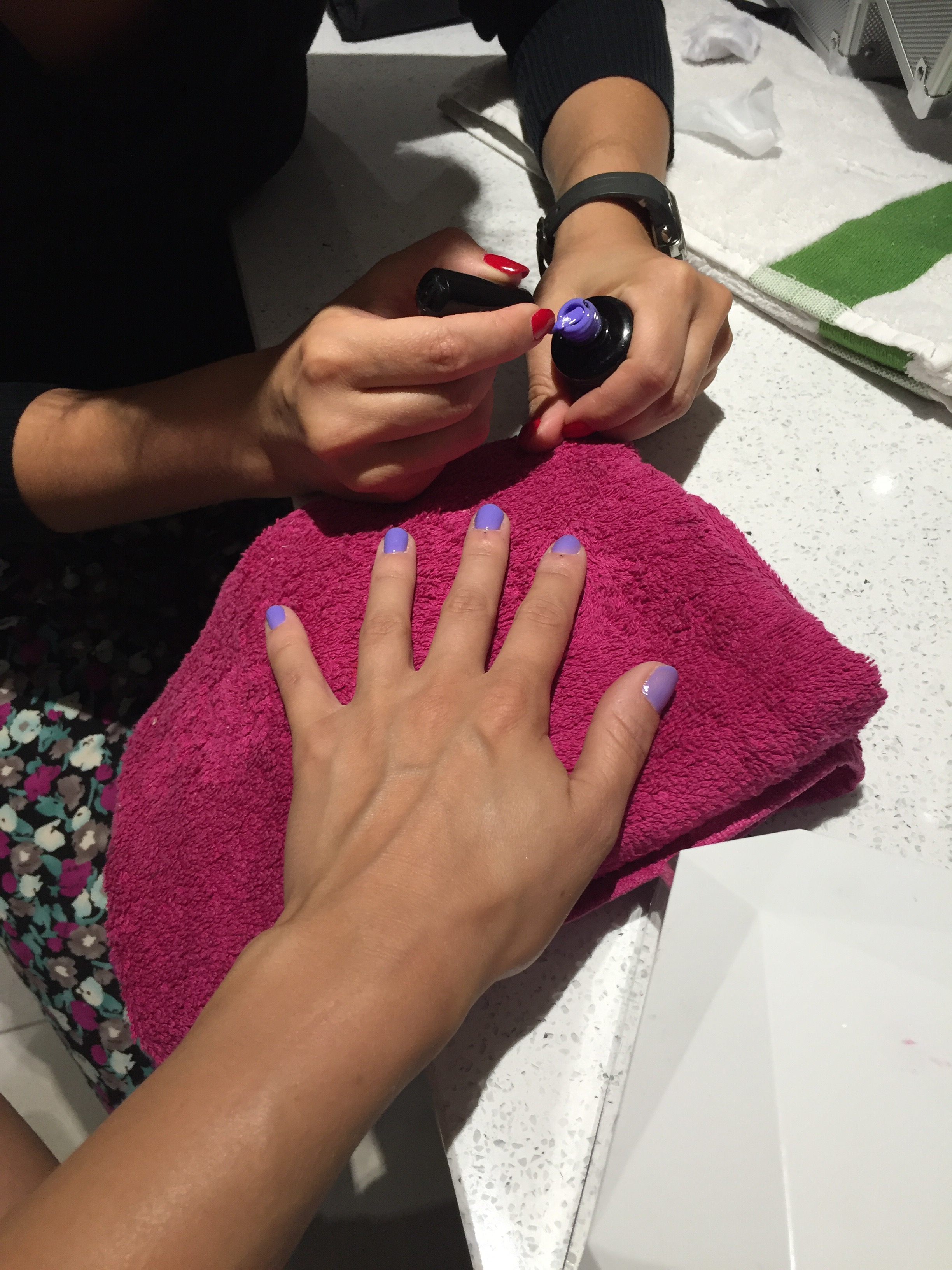 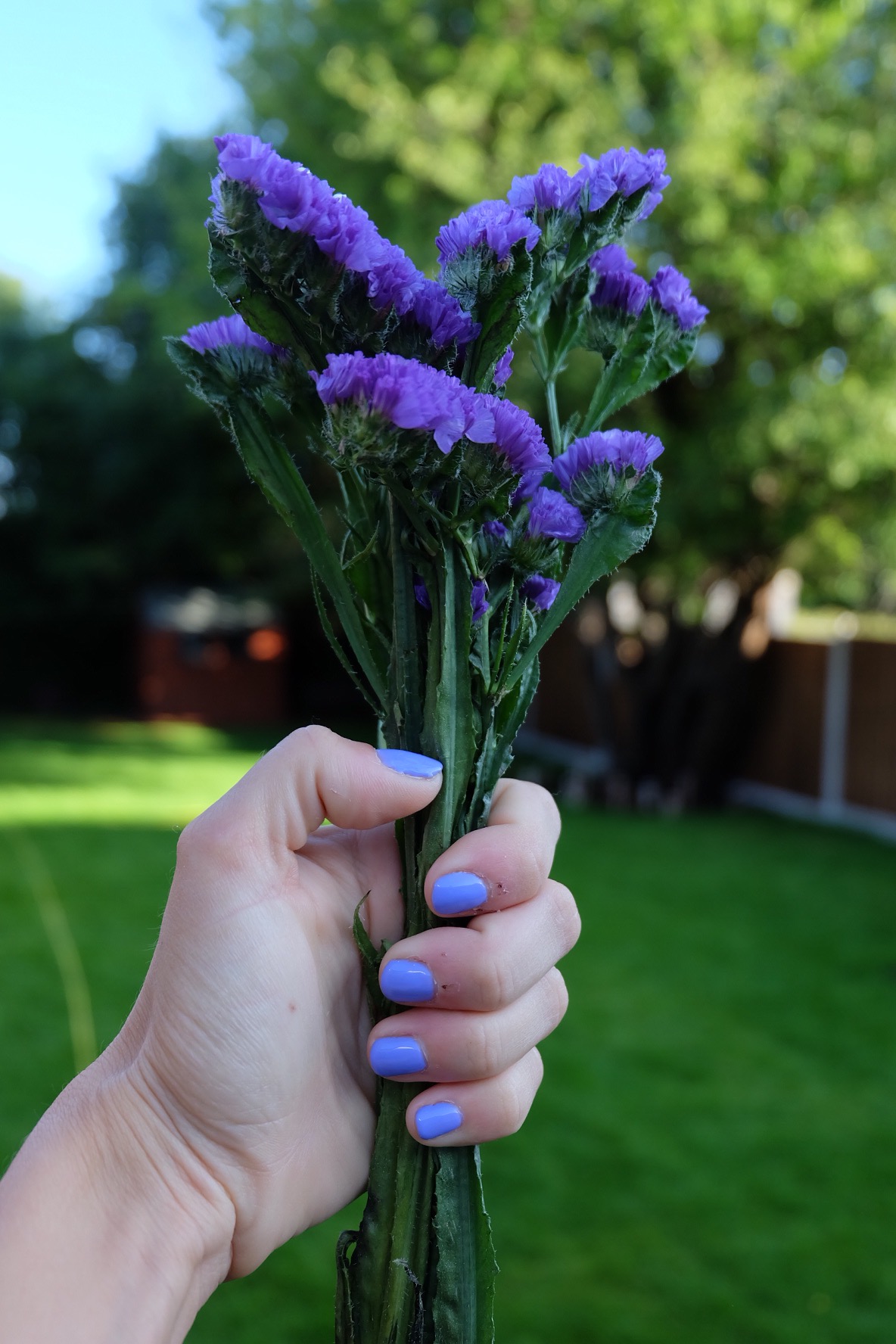 Okay so I was dying to know what all the fuss was about. Plus, who doesn’t wanna feel sassy AF when sweating their arse off in the gym?

These actually came my way from my Mum. She decided that Beyoncé was not her alter ego in the gym and perhaps they’d be more fitting on me.

Now they look cute. That I cannot deny. And I felt glam AF skipping into the gym in them, sashaying my best ‘single ladies’ hips. But lemme tell you summin’:

I don’t think Queen Bee works out in these. I have a teeny butt, and yet all I could think about whilst lunging and squatting and stair mastering was that the whole world and his cat in the gym could see my peach.

I felt a wee bit exposed. And I had matching Ivy Park cycling shorts on underneath. So HELL NO could anyone actually see anything, but there’s still that feeling of being a tad too naked in the gym.

And Bey has a big butt, so there’s no way on earth she’s working out in these. Nah ah.

Note to self; this is fashion active wear. For walking around the supermarket pretending you went to the gym.

Cute none the less, but I will use for different purposes next time. 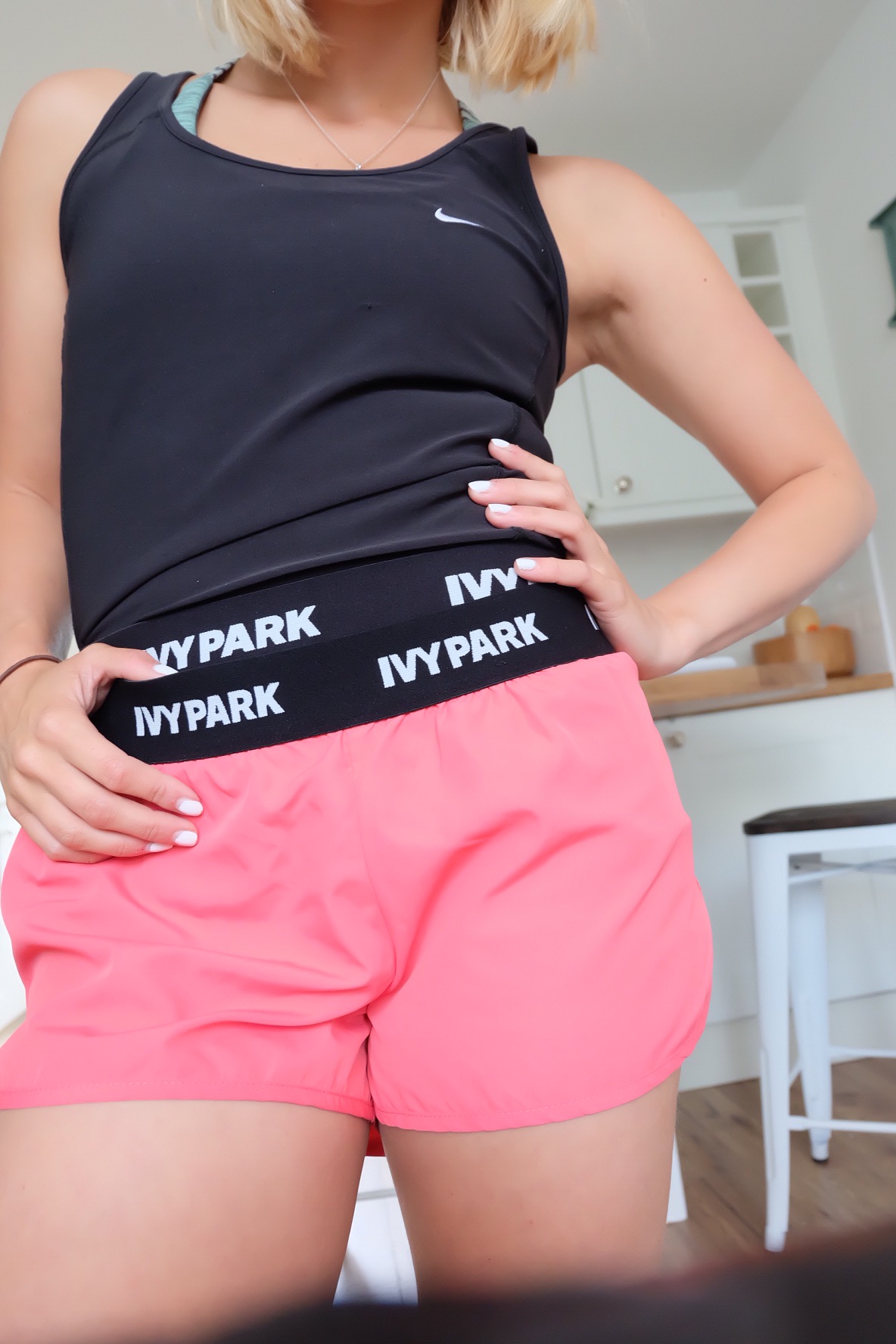 A WEEK OF GIVING AT WORK

N’aw, isn’t it nice giving a little summin’ summin’ back?

This week at work was all about giving back to the community. Y’know, giving them a little Summer treat. That, my friends, makes a good week at work.

On Tuesday, we gave out free milkshakes to youngsters. Like the kinda milkshakes that give you sugar overload, stuffed with blended chocolate bars and all the ice cream.

Uh huh, these youngsters were probably off the walls all day. Soz all the Ma’s & Pa’s.

On Thursday, we gave away free films for youngsters. They had the choice of watching Finding Dory or Suicide Squad. And yes, I watched Suicide Squad, and no I didn’t think it was quite as lame as everyone’s making out. But then again, I’m not a DC fan.

So behind the scenes, I was lugging giant deckchairs up escalators and rolling life sized cows around the high street and getting 150 teens into queues; but it was all worth it just to give free stuff out. For some of those kids, this is the best thing they’ll get to do all summer. 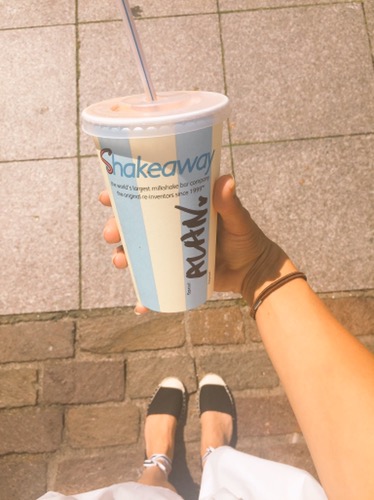 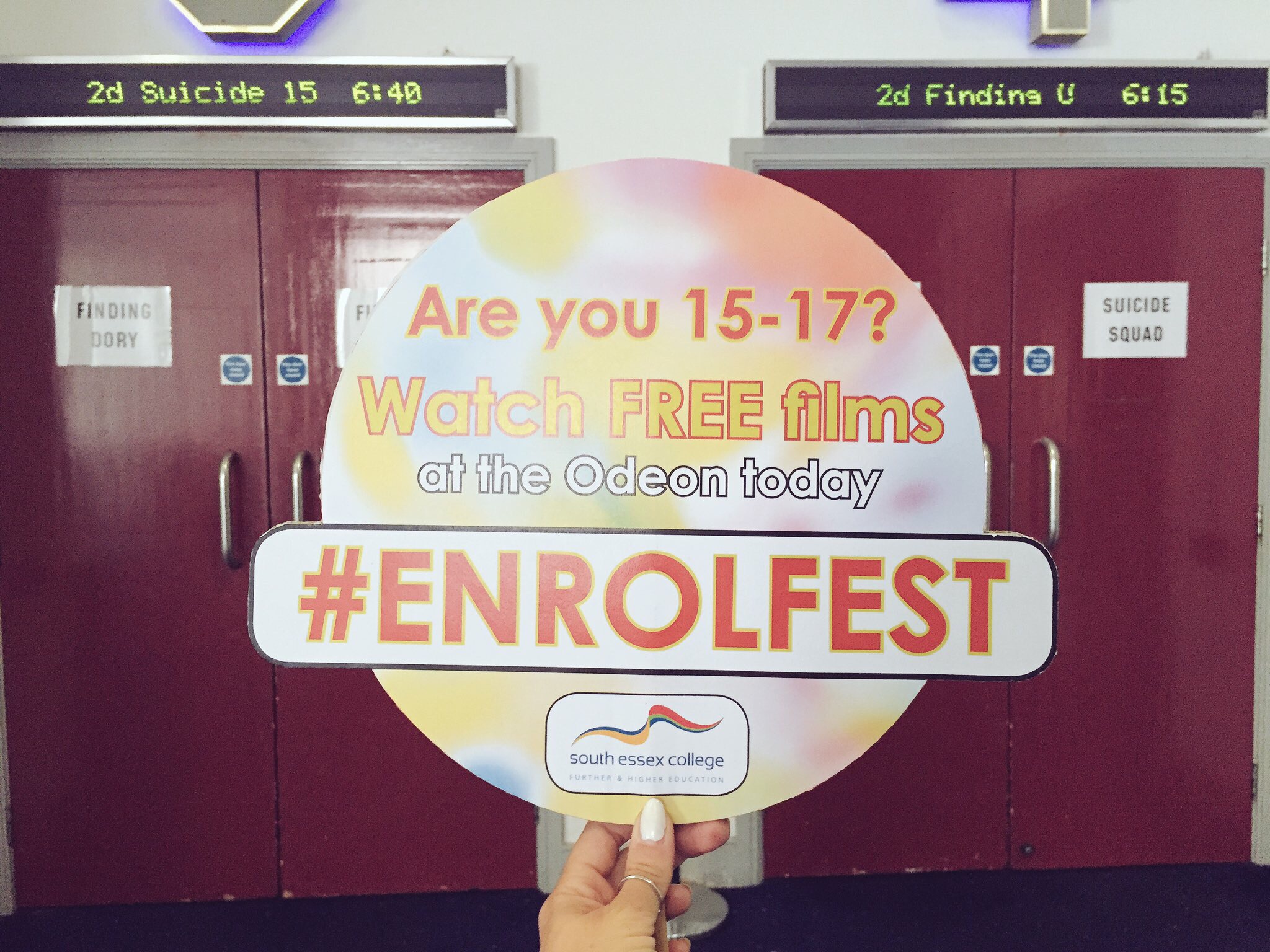 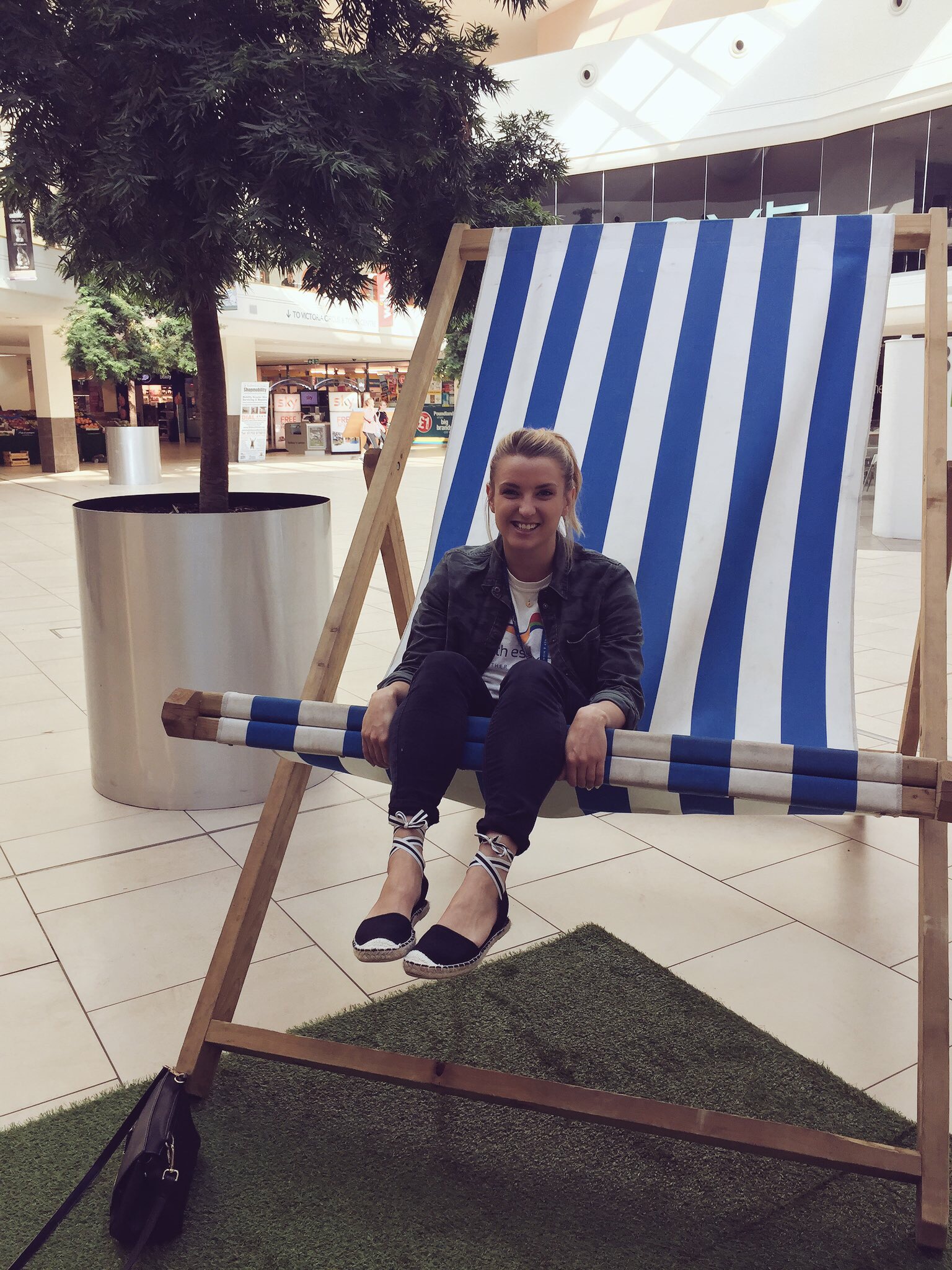 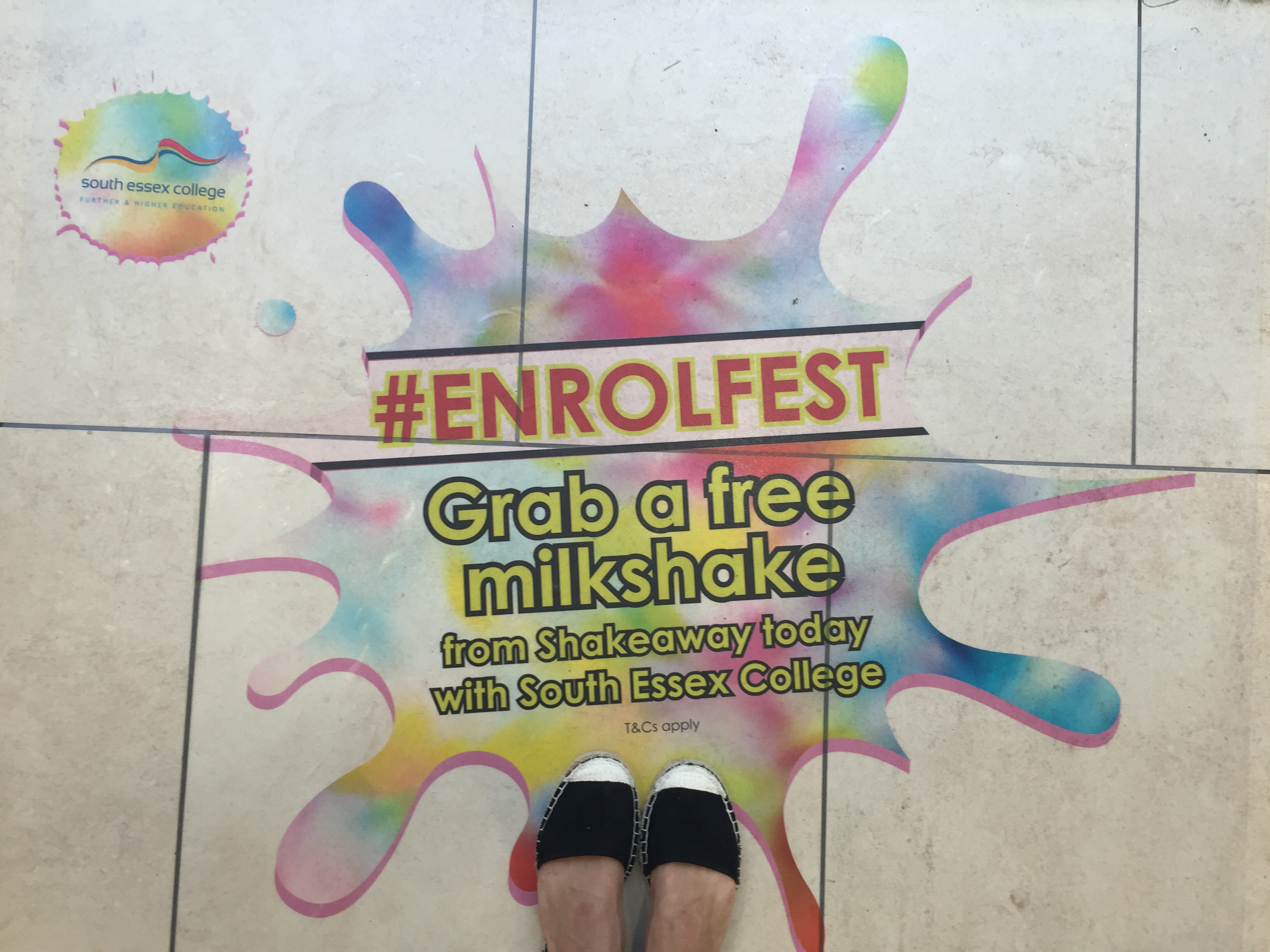 Everyone’s fully aware of my love affair with culottes right?

These babies cost me a tenner from Primark and boy are they worth every penny.

Lightweight, comfortable and totally coming on my Sardinia trip. I’m thinking of wearing them to the airport. They will make the perfect travelling companion.

TBH it’s the only way I could justify buying them. Of course they’re for the trip, deff not cause I love culottes and I’m a woman possessed.

They also had them in another print. Just saying. 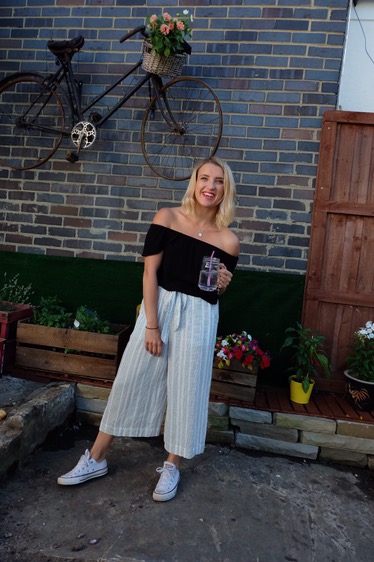 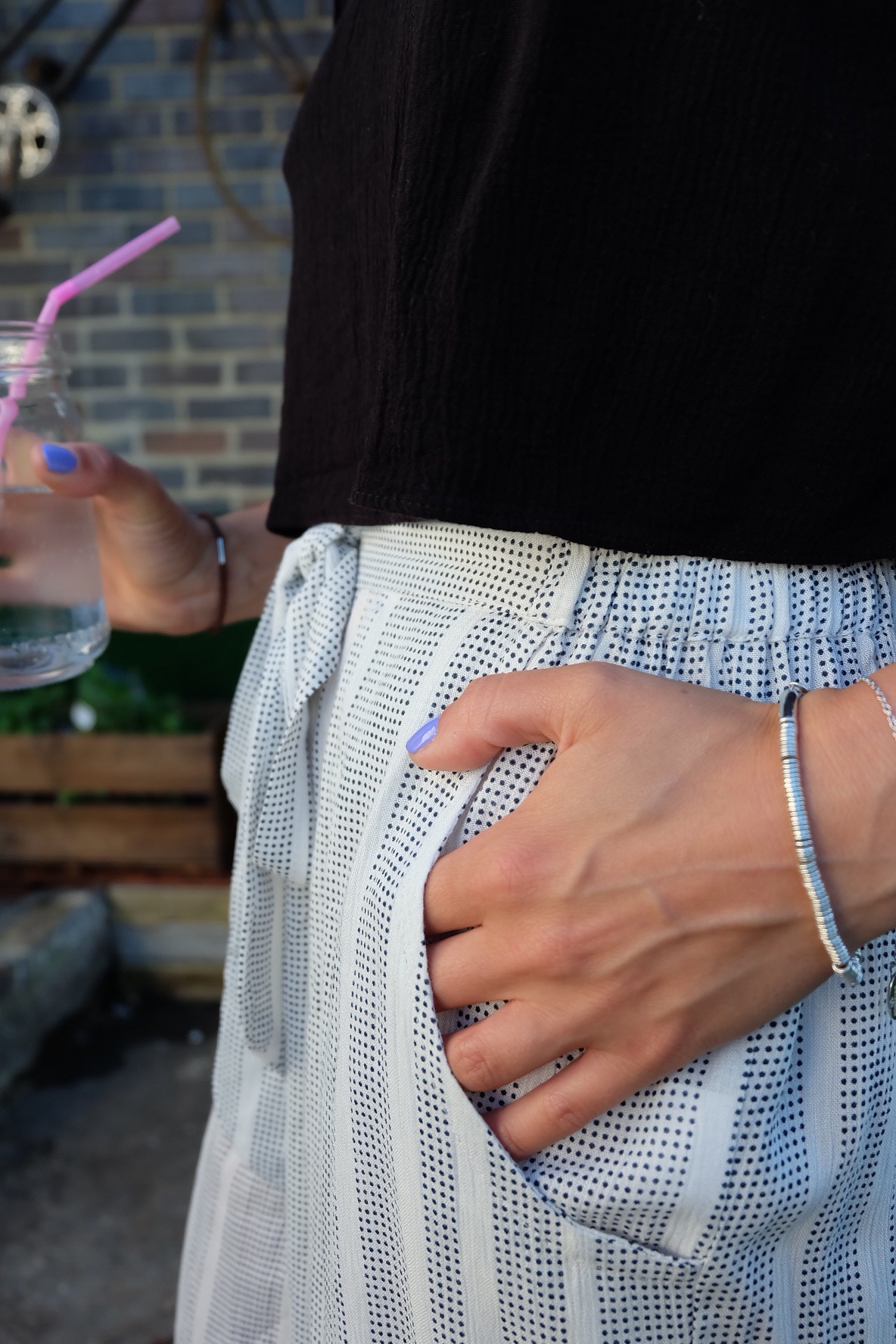 Max & I popped into the Nespresso store yesterday to pick up more coffee pods for our Nespresso machine at home. Whilst we were lounging at the members coffee bar, trying all the espressos, we were enlightened with instructions on how to make iced coffee using our machine at home.

We had no idea that we had a cold coffee froth setting on our milk machine. Which totally makes iced coffees possible.

So yeah, this. Yum. Perfect to drink in this cool weather when you still need that caffeine to get shit done. 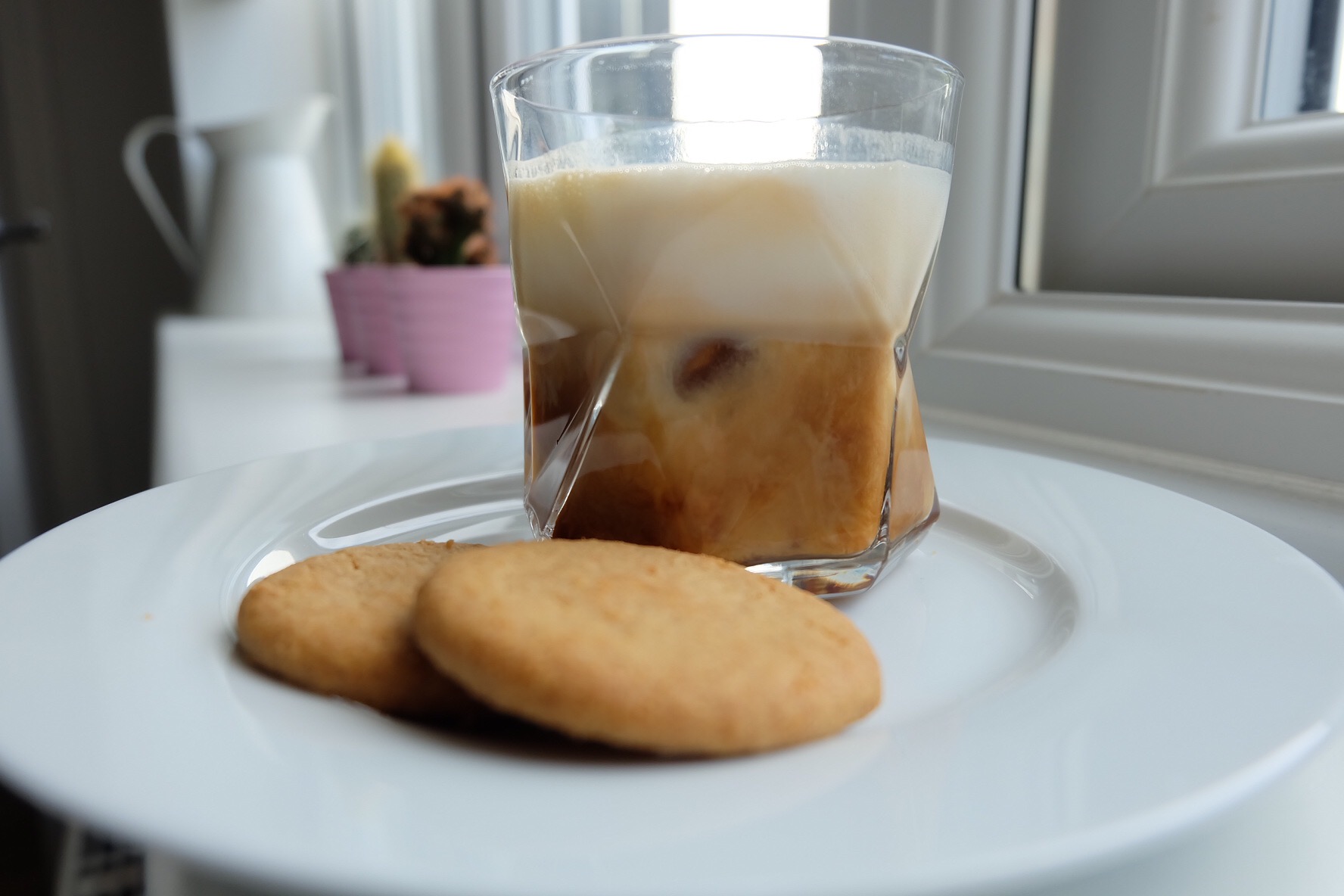 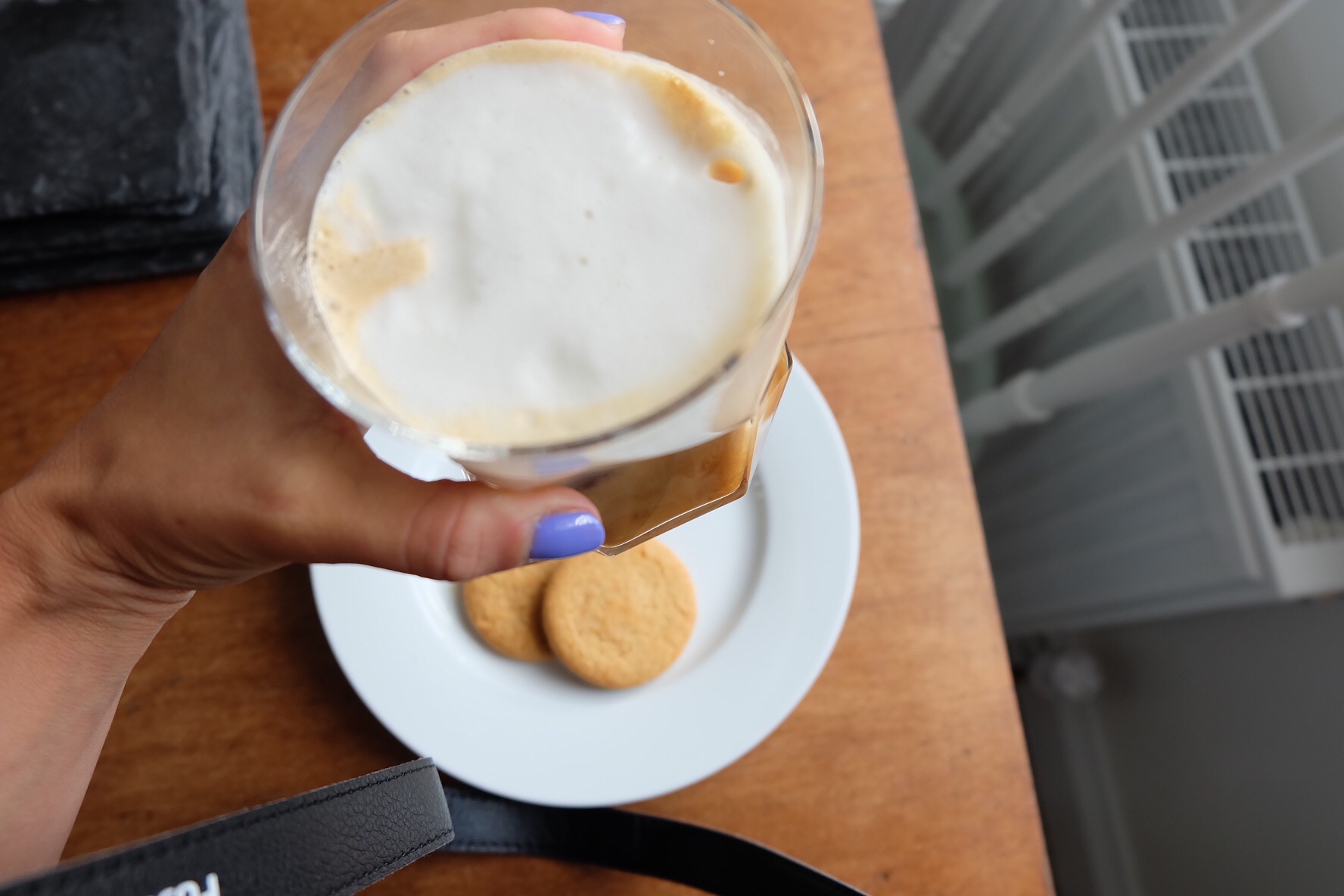 Hope you’re all having a marvellous Sunday’s. I hope, like me, that none of you have to get up for work tomorrow.